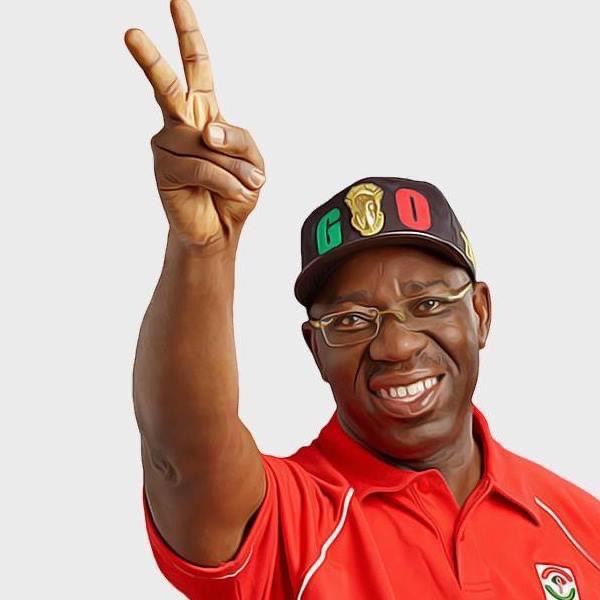 The State Ministry of Education on enquiry discovered that the incident took place at the college premises and involved Senior Secondary School (SSS) students of Akenzua Hall of residence, who are writing their National Examinations Council (NECO) final examination.

The disturbing video exposed the incompetence of the management of the school authority and the delinquent behaviour of the students who carried out the abusive action.

On account of the above, government has taken the following actions:

The Edo State Government is committed to maintaining a school environment that is safe for children and offers apologies to the victims of the abuse, their parents and members of the public.