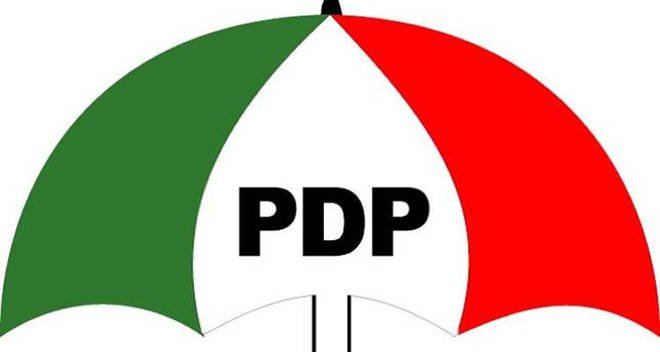 NAIJA LIVE TV could not confirm the seventh officer at the time of filing this report.

They promised to remain loyal to the PDP but said they will not be able to work with the current national working committee (NWC).