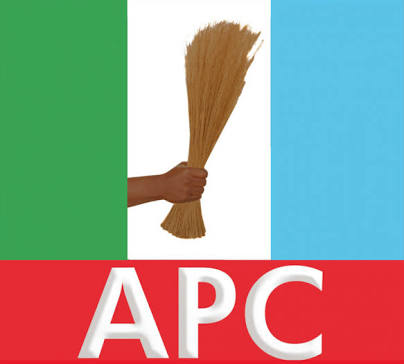 Disqualifing Podar Johnson a co-contestant with Hon. Latep Dabang on the basis of him not been a member of the APC is the most ludicrous thing to have ever happened.

How did he obtain form if he was not a party member?

When Podar Johnson joined the APC as a member of the CPC which is one of the legacy party that fused to become the APC, Hon. Latep Dabang was still in the Labour Party serving then as a legislative assistant to Senator Joshua Dariye.

How can a late comer be cleared for election while someone who toiled for the party to be formed is disqualified.

What makes the action of the APC comic is the fact that Hon. Latep would still have defeated Podar Johnson as Governor Lalong has captured and pocketed the APC as presently constituted in Plateau. Call the APC in Plateau a private company of Governor Lalong and you are not wrong.

Plateau APC returned their executives from the ward up to the State level despite the fact that most of them are not in touch with the grassroots. When internal contradictions become pronounced in a system, decadence sets in and that is the pitiable status of the APC in Plateau today and a further reflection
of the defeat awaiting them next year.