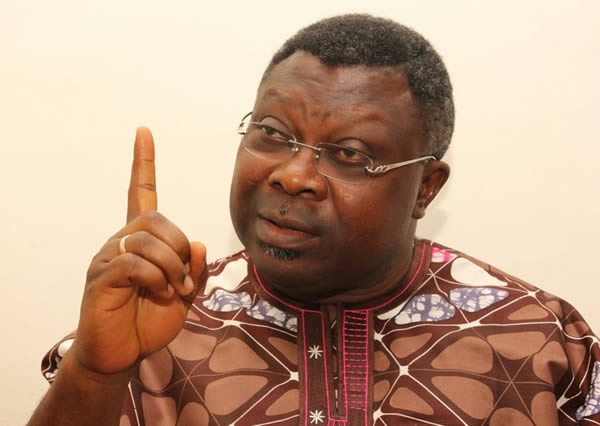 Omisore not yet a member of SDP in Osun, says party guber aspirant
……
Leading SDP Gubernatorial Candidate Challenges the Legitimacy of Omisore’s Rumored Membership of the Party

Respite seems not close by for the former Deputy Governor of Osun state, Senator Iyiola Omisore, whose loyalists recently announced defection into Social Democratic Party (SDP). As a governorship aspirant on the platform of the party, Otunba Kola Oladeji, during the weekend, said Omisore is not yet a member of the party, let alone, be its governorship candidate. 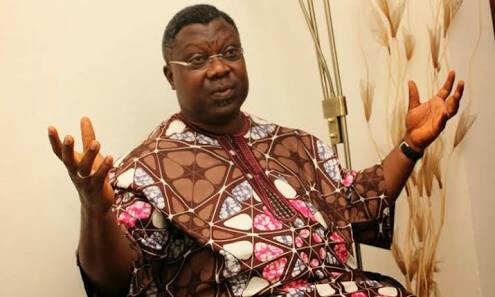 Otunba Yemisi Oladeji also cautioned Omisore’s supporters against the ‘false belief’ that their candidate possesses the clout that can win election on any platform, reminding them of the apparent error inherent in that illusion since even on the platform of Peoples Democratic Party, when the party controlled federal government, Omisore still lost the 2014 Osun governorship election to the then candidate of All Progressive Congress (APC), Mr. Rauf Aregbesola.

Chief Oladeji categorically stated that until Omisore is able to legitimately perfect his membership, he remain “just a friend of SDP,” insisting that records at his disposal have not shown that the former federal lawmaker is yet a member of SDP.

According to him, rather than bringing goodwill that can earn SDP electoral victory in the September 22 Osun governorship poll, Omisore is brining to the fold of the party, character deficit, negative finesse and the soothing persona expected of high political officeholder. He noted that the apparent damaged reputation of Omisore would only drag the progress of the party into a regressive mode.

Insisting that he was not afraid of going head to head with Chief Omisore in a free and fair governorship primary of SDP, Oladeji posited that all factors that can guarantee electoral victory are no longer in the custody of Omisore and called for transparency in primary so as to select SDP flagbearer. Chief Oladeji believed this was the only path left for the party to avoid an embarrassing loss such as the one the APC party handed PDP in the 2014 governorship poll.

The statement reads in part: “I Otunba Kola Oladeji, an aspirant in Osun 2018 governorship poll on the platform of Social Democratic Party (SDP), wish to set the record straight and draw the attention of all citizens of our great State of Osun to the insinuations going around that Otunba Iyiola Omisore has been handed the governorship ticket of our party.

“This is nothing farther from the truth. It is just a wishful thinking brought about by certain elements trying to create confusion in the peaceful process of our party’s primaries. From records available to us, Senator Omisore is not a member of SDP in Osun.

“I advise Chief Omisore to first and foremost, properly approach us to regularise his membership, and until that is done, he is not a member of our party. Also, I would like to sound a note of warning to Omisore that if he felt the primary process in PDP is rigorous, he should wait and see a far more challenging one in SDP. If he opts for the membership of SDP and presents himself as a governorship candidate, I want to assure him that I will give him a good and competitive run, putting in all that it will legitimately require to clinch my party’s ticket for the poll.

“Also, we need to drum it loud and clear to the ears of Omisore’s supporters that they should not think we will fall for their delusional belief that Omisore has what it takes to win the governorship poll on any platform.

“We need to remind them that even on PDP platform, Omisore lost miserably to Aregbesola in 2014, even in spite of the backing of the federal government and all its security apparatuses. All those factors that guarantee electoral victory are no longer within the beck and call of Otunba Omisore.

“On behalf of other aspirants on the platform of SDP, we demand free and transparent primary. Since we may end up having another aspirant bringing into the fold baggage of corruption cases, damaged reputation and questionable personality, I, Otunba Kola Oladeji has resolved to give all that it legitimately takes to win SDP governorship ticket and fly our party’s flag in the September 22, 2018 poll.”

How Adeleke won Osun governorship election with a Christian-Christian ticket