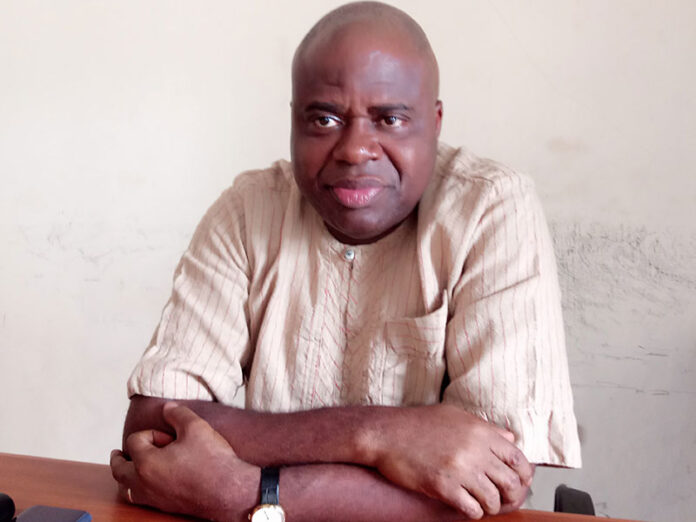 The Bayelsa State House of Assembly has approved another request by Governor Douye Diri for his administration to obtain a loan of N18.7bn.

The 24-member House granted the governor’s request during plenary presided over by the Speaker, Abraham Ingobere, in Yenagoa on Wednesday.

NAIJA LIVE TV reported that, Gov. Diri, who sought the legislators’ approval through a letter, explained that the N18.7bn loan “is a Federal Government bridging facility to cushion the effect of repayment of intervention facilities by the state government.”

The governor said the facility would run for 30 years and enable the state government to meet its financial obligations.

On October 6, 2021, the assembly okayed Diri’s request to renegotiate and restructure existing loans the state government obtained from commercial banks.

It was the second time in 16 months that the assembly would grant Diri’s request to renegotiate and restructure outstanding commercial bank loans following a similar approval in June 2020.

The N18.7bn is the fourth set of loans that the Diri administration has secured the assembly’s nod to collect since it was inaugurated on February 14, 2020.

In March 2020, the government took a loan of N2.9bn to buy official vehicles for the offices of the governor and the deputy governor as well as for top government functionaries.

Also in November 2020, the government borrowed N17bn from multiple sources and secured another N3.5bn loan in December of the same year. All the loans were approved by the Assembly.

According to a data obtained from the website of the Debt Management Office, Bayelsa’s debt profile as of June 2021 stood at over N150.60bn, up from the N123bn inherited by the present administration.