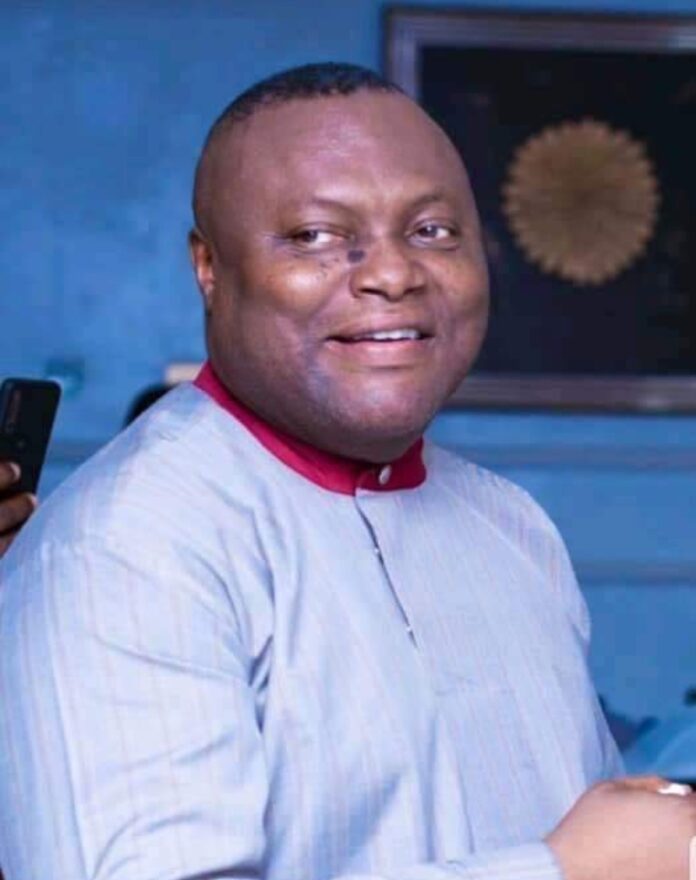 Barring any last minute change of plans, Baraza Multipurpose Cooperative Society is expected to resume operations tomorrow Monday July 19, after a over three and half months pause period, which was embarked on to save the organization from the troubled waters it found itself.

The cooperative society announced a one month pause period in April and later within the month request for another three months grace following the challenges it encountered with its trading platforms and while it was trying to sort that out, a monumental fraud was uncovered, which almost crippled the once thriving poverty alleviation scheme.

It was discovered during a discreet investigation by forensic auditors and security experts that some staff and senior management personnel had cleverly helped themselves with prodigious proportions of the commonwealth of the cooperative.

The buccaneers had planned to crumble the cooperative, turn the members against the Chief Executive Officer, Miebi Bribena and force him to go on exile, while they enjoy their loot and establish their own cooperatives, but luck ran out on them.

They were intercepted, their plans cut off and without any application of force began to confess their deep involvement in a well coordinated crime that has cost Baraza well over N500 million and still counting.

PAY ATTENTION: While I was Facing Turbulence, Some of my Staff Were in Night Clubs Doing “Dorime Ameno” — Says, Baraza Boss, Miebi Bribena

In each of those sessions, he ends by saying “I’m here in Bayelsa live, trading, and I am not going anywhere. Bayelsa is my home so why should I betray my people and run, run to where exactly”?

The decision not to leave the state but to stay and hold the weekly engagements did the magic, as many people by watching him saw the sincerity in a man who is willing to ensure that the ten years plan that he promised to greatly reduce poverty in the state was not a mere gimmick.

So, ahead of the resumption tomorrow Monday, July 19, Bribena has explained the new format that will be adopted in the payment of members, saying henceforth all payments will be made twice a month, to avoid the everyday cumbersome payment system which was hitherto in practice.

He also explained that first timers will receive their alerts on the 19th while the clearing of backlogs will commence on the 31st of July, stressing that only the audited branches will be attended to.

“Like I said, nobody can stampede me to pay money into any unaudited account. We are not deliberately delaying the audit but we are taking our time to ensure that the audit is done properly because the greatest disservice we will do to ourselves as a cooperative is to still have ghost names in our system and be paying them.

“For the past three months, our trade level has been a little bit reduced to avoid too much risk taking. So we are not making profit like before. I am making this clarification because somebody might ask that since we have been trading for three months so we have three months profit to give. It’s not like that. Online Forex trading is very risky. We have to drastically reduce the risk”.

He went further; “From our records we have cleared January and February. We have paid up to 13th of March for Bayelsa. There are some states we paid beyond that date because they are few. Some states they are less than 100 members. So if there are cases where people have not received then it might be because of fraudulent issues. So, you have to make a formal report so that we can investigate using your details and take a decision. If we discover that truly you have not gotten, we will see how we can pay you.

“But anyone that pays money to any individual and the money was not sent to Baraza account your file is suspended. All your contributions in that file are suspended because you have no reason without clearance to pay money to an individual account. So you have to go and meet that official you paid money to.

“We have seen a case where an entire family paid N21.7 million to an individual, a group N9.6 million, N4.7 million, and so on and these monies were diverted. We had to also stop termination payment. We have seen as low as 100k being diverted. So we are auditing all files”, he said.

Some members of the cooperative have declared their support for some of the measures that have been put in place to ensure that Baraza runs seamlessly.

They described Bribena as a man they can trust because of his openness and lauded him for restoring normalcy in the system which most people thought was dead.

A member of the cooperative, Bina Ogiase said: “We’re all waiting for the resumption, its been a long wait but its worth it. It has really not been easy for someone like me who invested so much but each time I see him talk on Facebook, I was encouraged.

“All I want Bribena to do is to be more vigilant going forward. He should not allow what happened to repeat itself. Those handling trading should be very reliable and trustworthy”.

Another member, Okechukwu Nwaneri, a trader said he thought the Facebook sessions was to reduce tension and “later everything will just end but when I saw him do the last one I knew that the July 19th talk was real and I thank God”.