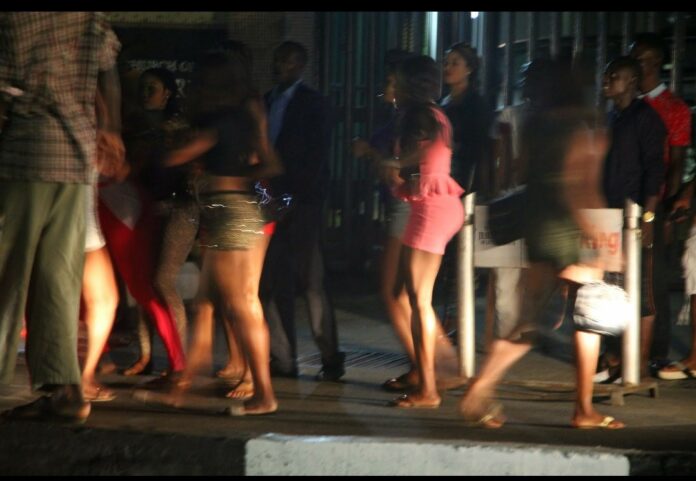 The Gwaram Local Government Area of Jigawa State has given commercial sex workers 30 days to leave the area.

The LG has given sex workers 30 days to leave the area or, if they are indigenes of the area, to present suitors for marriage

However, if they are indigenes of the area, they must within the ultimatum present their suitors to the council to sponsor their wedding.

The chairperson of the council, Zaharadden Abubakar, announced this on Friday when he received a delegation from Sara community, a weekly market, in his office.

Mr Abubakar decried the activities of commercial sex workers in the market.

He also directed the immediate closure of night clubs and beer parlours across the local government area.

Mr Abubakar said the decision was meant to purify the council area by tackling immorality.

He said the local government will marry off the indigenous commercial sex workers and pay the wedding expenses.

The council boss said the police and other security agencies would be directed to enforce his orders and prosecute defaulters.

Sex work is illegal in many states in Nigeria but is commonplace across the country.

Many public officials, particularly in northern Nigeria including the Nigerian capital Abuja, have repeatedly tried to clamp down on the trade; a move activists say is a violation of the rights of the women.