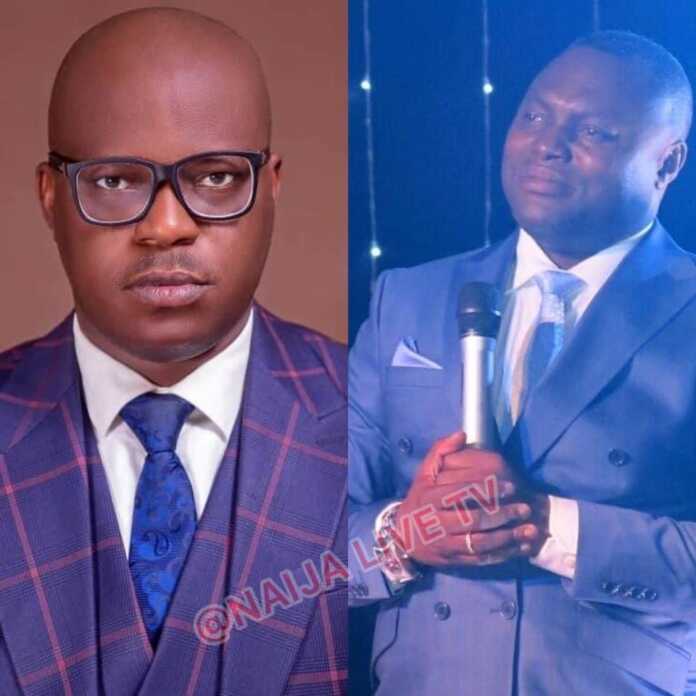 NAIJA LIVE TV reliably gathered that, Chief Kingsley Feboke, a respected “High Chief in Bayelsa” before his arrest by the Security agents was allegedly masterminded a conspiracy with the Head of Baraza ICT One Jude Oriabure to form a syndicate to siphone hundreds of millions of naira belonging to the Baraza Multipurpose Cooperative Society which led to their “CRASH”

It is alleged that before his arrest, Mr. Williams Orji who was working in the accounts department had on several occasions issued monthly payments that were linked to Point Of Sale (POS) transactions.

According to sources, his scheme was to collect cash from unsuspecting investors and divert the funds to POS which he later converted for personal use while he issued them fake receipts.

NAIJA LIVE TV EXCLUSIVELY gathered that, Mr. Williams Orji in November 5th, 2020, received about N8, 945, 714 million Naira from his personal UBA savings account and only remitted N430, 110 and kept the rest to himself.

NAIJA LIVE TV further gathered that as pressures mounted on the Baraza CEO, Miebi Bribena, over issues of remittance delays, he launched investigation into the matter and later discovered that his trusted staff was milking the cooperative dry through dubious means.

HERE IS AN EXCLUSIVE LEAKED AUDIO:

Meanwhile, NAIJA LIVE TV has been reliably informed that a team of auditors have uncovered a massive fraud involving some staff of Baraza Multipurpose Cooperative Society which has prompted the need for the forensic audit.

VIDEO: “We Discovered some staff have stolen our monies to Open their own Cooperatives – Baraza CEO, Miebi Bribena Cry-out