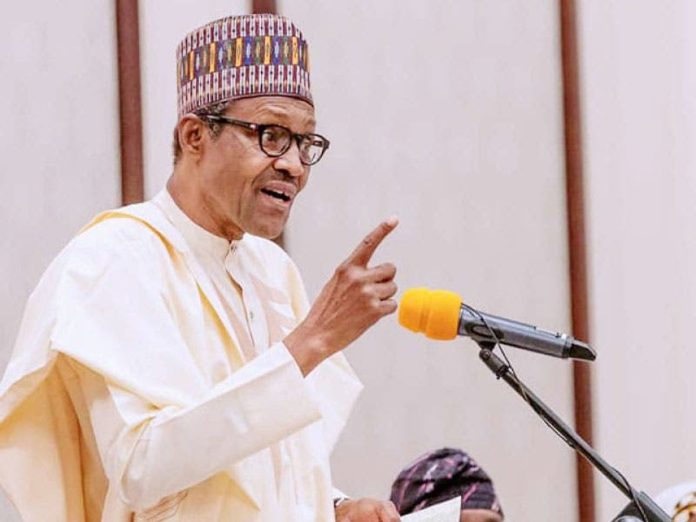 The presidency has debunked a report suggesting that there was an advisory from the Department of State Service (DSS) to President Muhammadu Buhari warning against the choice of a Muslim-Muslim ticket by the All Progressives Congress (APC) ahead of the 2023 general elections.

In the purported cautionary letter sent to President Buhari, the DSS is said to have warned that the Tinubu-Shettima ticket may lead to renewed sectarian crisis that could destabilise the country.

The said document which was allegedly forwarded to the president through the National Security Adviser, NSA, Babagana Monguno, also cautioned Tinubu to consider the security implications of his selection before making it public.

Reacting to these claims, the Senior Special Assistant to the President, Garba Shehu, in a brief statement on Friday advised “well-meaning Nigerians to ignore the laughably puerile report by an apparently pirate online newspaper seeking to sow division and chaos on the choice of Governor Kashim Shettima as the Running Mate of our Party’s Presidential Candidate, Asiwaju Bola Ahmed Tinubu.”

According to Mr Shehu, this “so-called newspaper is like a deadly virus”.

He urged Nigerians to stay safe by keeping away from its toxic reports.