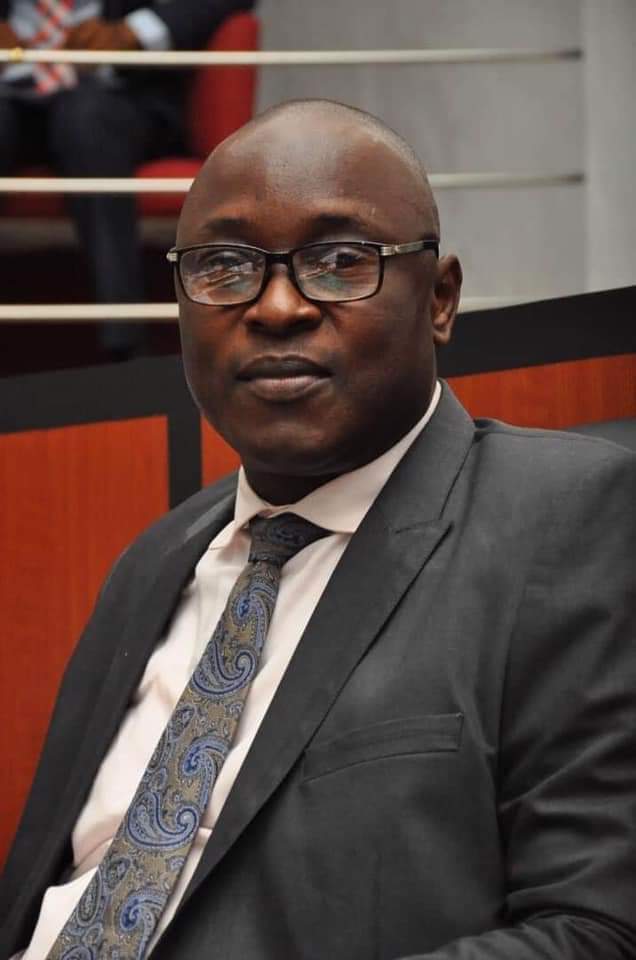 YENAGOA —The Lawmaker representing Brass Constituency I in the Bayelsa State House of Assembly, Dr. Daniel Charles, has commended Governor Douye Diri over plans to kick-off the construction of the Nembe–Brass road in 2022.

The lawmaker who made this known while fielding questions from newsmen, on Saturday, said the road “holds the key to the economic fortune of Bayelsa East Senatorial District and indeed the entire Bayelsa State.”

He said the construction of the road will not only provide jobs for the teeming youths, but will also attract both local and foreign investments to the area.

While commending Diri for his administration’s resolve in constructing the road, Daniel called on the people of the area to remain peaceful and always maintain a harmonious relationship with the government.

According to the lawmaker, “An administration that has deemed it necessary to kick-off the road to Brass deserves the full support of the people.”

“We must remain peaceful and maintain a cordial relationship with the state government, knowing we are in the plans of the miracle governor.”

Daniel further opined that “Diri’s prioritization of the Nembe-Brass road is evidence that he is running an all-inclusive government that seeks to develop every part of the state.”

The lawmaker further appealed to the federal government and multinational oil companies operating in the area to give the state government the needed support to complete the project in earnest.

“We have been suffering in the hands of sea pirates on the waterways, and the completion of that road will put a stop to their malicious activities.

“With this initiative, I am sure Diri will have the unflinching support of the entire people of Brass, because that road remains our greatest need,” Daniel added.

Mangrovepen.ng had reported that Governor Douye Diri, last Wednesday, announced that the construction of the Nembe–Brass road will commence by next year.