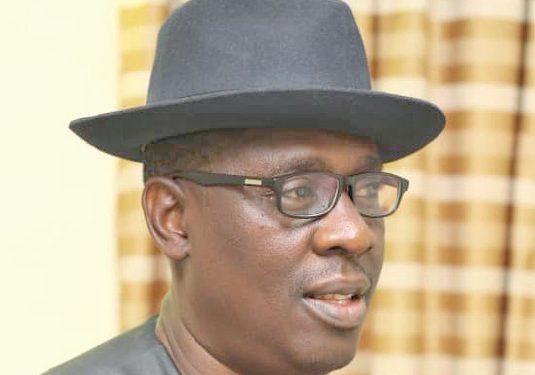 The 80-year-old woman was in a jubilant mood when she was handed over to her son at about 5.30 pm in the presence of relatives and security operatives yesterday in Yenagoa.

Her release was secured after pressure from the operatives of Operation Puff Adder of the State Command of the Nigerian Police led by Christian Nwaogbo. Three suspects have been arrested in connection with the abduction.

Madam Benita Benson, while praying for the commander of Operation Puff Adder, expressed her gratitude to God and the men of the police force for securing her release from the kidnappers. She said though her abductors treated her well, she was happy to be back home in one piece.

The Bayelsa SSG told newsmen that despite the fact that five members of his family have been victims of kidnapping in the state, he vowed never to pay ransom and trusted in the security agencies and God to secure the release of his mother. Says, the N4million paid to the kidnappers and two android phones was a token gift and not ransom.

“Mama is back to the house and I want to give thanks to God and the security team in the state. I am so happy that my mother is back. Even if I tell people that ransom was not paid, they will not believe me. When they demanded for N500million, I stood my ground. Even when I say I will not pay, I gave them a token to allow mama came back home.”