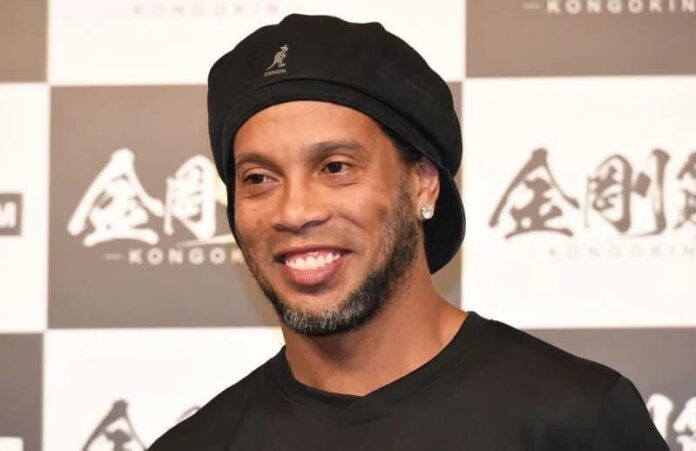 This comes as Lionel Messi was officially unveiled by the Ligue 1 club on Tuesday.

The 34-year-old joins as a free agent from Barcelona, where he played together with Ronaldinho.

Messi’s transfer completes an incredible summer for PSG, in which they have also signed Sergio Ramos, Gianluigi Donnarumma and Georginio Wijnaldum on free transfers.

Ronaldinho, who also played for PSG, has backed the French side to lift the Champions League, a prize they have long sought.

He tweeted: “It’s a great joy to have played in these two clubs and now see my friend wearing this shirt, may there be many moments of joy Leo!!!

“I’m also very happy with my partner @SergioRamos on the team and a super cast, I’m smelling Champions huh hahaha.”