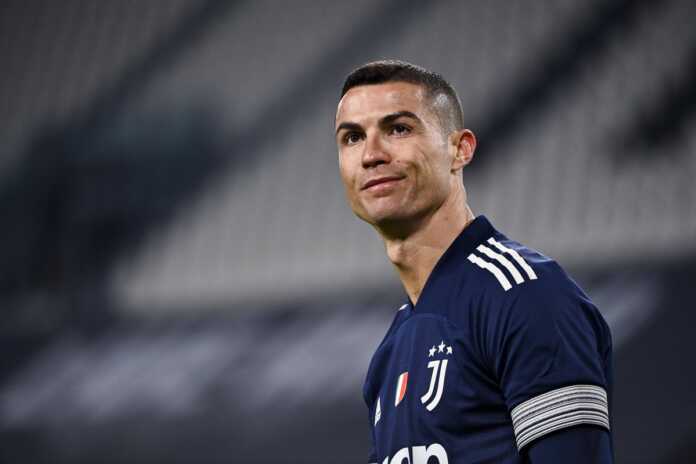 Juventus forward, Cristiano Ronaldo, is under police investigation over a potential breach of Italy’s COVID-19 regulations, after he allegedly travelled between Piedmont and Valle d’Aosta.

Valle d’Aosta police confirmed to Reuters that an investigation has been opened into Ronaldo’s trip to the Alpine town of Courmayeur.

The Portugal captain is believed to have been accompanied by his girlfriend Georgina Rodriguez on Tuesday and Wednesday.

Authorities were alerted to his presence by videos on social media, which showed the couple sitting on a snowmobile and celebrating Rodriguez’s 27th birthday.

Movement between ‘orange zone’ regions in Italy is forbidden under the current government decree.

If Ronaldo is proven to have made the trip, the likeliest punishment is a fine.

Last October, Ronaldo publicly clashed with Italy’s sports minister, as the two men indirectly accused each other of lying over whether the 35-year-old had broken health rules after testing positive for the coronavirus.

Breaking: Juventus offers Ronaldo to Barcelona in the most shocking transfer in history