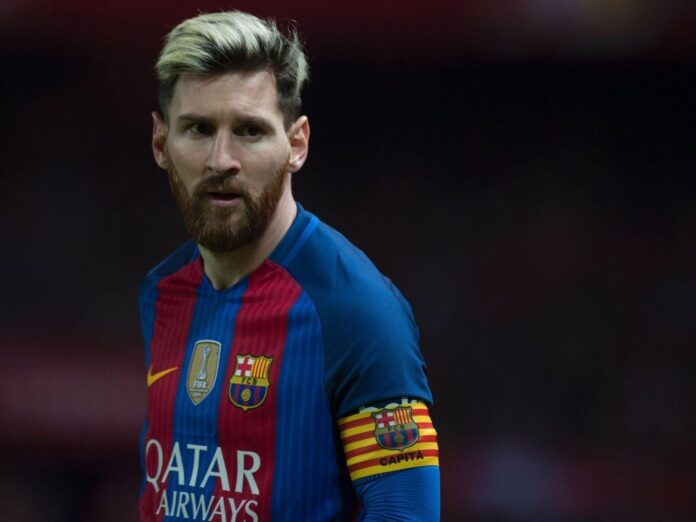 Lionel Messi may yet get a chance to continue at Barcelona, Diario AS reports.

The LaLiga giants announced last Thursday that Messi would be leaving the club after they failed to agree fresh terms with the player.

The 34-year-old is widely expected to sign a two-year deal with Paris Saint-Germain in the coming days.

However, it is believed Barcelona have made a last-ditch attempt to keep Messi.

According to the report, Barca CEO, Ferran Reverter has contacted the Argentina captain’s camp to make “one last attempt” to keep him at the Camp Nou.

Reverter called Jorge Messi – father of Lionel – to make a final offer despite President Joan Laporta insisting the decision was made that the six-time Ballon d’Or winner would leave and despite the player saying goodbye in a press conference on Sunday.

Investigations SAINT MIENPAMO - September 26, 2021 - 7:43 am 0
…Tension in Bayelsa as Police thwart attempt There is rising tension in Yenagoa, the Bayelsa State capital after a failed attempt to allegedly steal the...

Sports News SAINT MIENPAMO - September 26, 2021 - 7:00 am 0
Oleksandr Usyk shook up the heavyweight division to become a two-weight world champion with a unanimous points decision win over Anthony Joshua for the...

Investigations SAINT MIENPAMO - September 26, 2021 - 6:26 am 0
There was a protest at the Biogbolo area of Yenagoa, the Bayelsa State capital on Saturday over the death of a 27 years old...