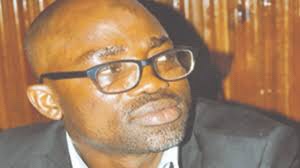 The Executive Director of the Socio-Economic Rights and Accountability Project (SERAP), Mr. Adetokunbo Mumuni, has described as an impeachable offence the use of companies belonging to public officials to execute government contracts.

In an interview with New Telegraph, Mumuni said the rot in the National Assembly could be stopped when the people show concern about how they are governed and they realised their power to determine the fate of elected officers. 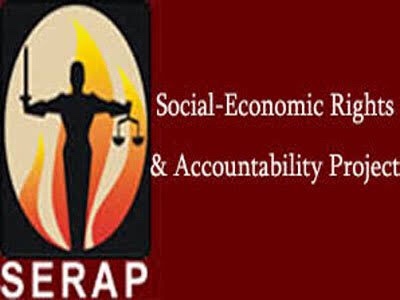 He said: “If the allegations are found to be true, it is enough for the constituents to initiate recall process and seek for prosecution of the concerned representative(s).”

We are auditing Seven Projects in Bayelsa State – SERAP