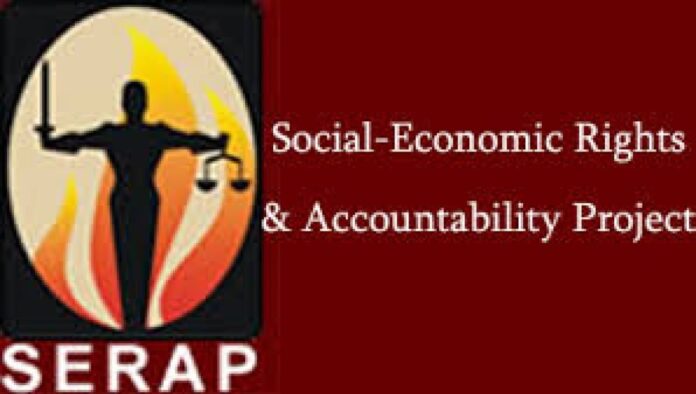 The Socio-Economic Rights and Accountability Project (SERAP) has filed a lawsuit against President Muhammadu Buhari government over “secrecy in the spending of loans so far obtained, the unsustainable level of borrowing by the government and the 36 States, debt crisis, and the disproportionately negative impact of these retrogressive measures on poor Nigerians.”

In the suit number ECW/CCJ/APP/05/22 filed before the ECOWAS Court of Justice in Abuja last week, SERAP is seeking an order directing and compelling the Federal Government of Nigeria to issue an immediate moratorium on borrowing by itself, and the 36 States, in conformity with Nigeria’s international human rights obligations.

This was contained in a statement by Kolawole Oluwadare, SERAP’s Deputy Director, on Sunday.

In the lawsuit filed by SERAP and on behalf of concerned Nigerians, the organization is contending that “persistent and unsustainable borrowing by the federal and state governments and the crippling debt burden undermines the rights of Nigerians to economic and social development, and are antithetical to the public interest.”

SERAP is also seeking an order that will direct and compel the Federal Government of Nigeria to publish details of spending of the loans obtained by governments since 1999, as well as the list of projects and locations of any such projects on which these loans have been spent.

According to the organization, there is a lack of transparency and accountability in the spending of the loans obtained so far, and opacity around the terms and conditions in loan agreements, including repayment details for these loans, adding that the details of the projects on which the loans are spent are shrouded in secrecy.

However, the date for the hearing of the suit is yet to be fixed.