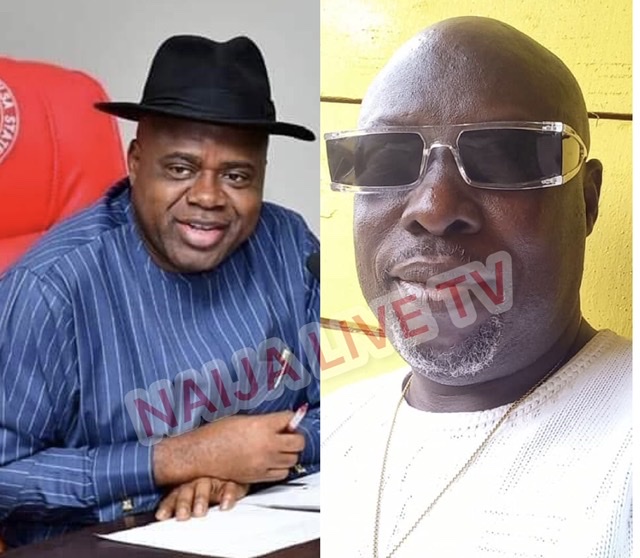 Performing Musicians Association of Nigeria (PMAN) has thrown its weight behind its members over calls on the administration of Governor Douye Diri of Bayelsa State for patronage of local artiste in state.

Some Bayelsa based artiste including those under the auspices of the Ijaw Gospel Musician Association of Nigeria (IGMAN), Mr. Money Jacob, the Chairperson of Federation of Gospel Music Ministers of Nigeria (FOGMMON), Madam Blessing Okusiriki and a foremost Bayelsa state indigenous gospel artiste, Pastor Elder Bannerman Embiowei had in a statement called on the administration of Gov. Douye Diri over allege exclusion and lack of patronage during the 2021 edition of the State Annual thanksgiving held on November 2nd.

They kicked against the waste of scarce state resources by inviting Osinachi Kalu Okoro Egbu popularly known as Sinach, a Lagos based renowned gospel musician.

The PMAN in a statement through its Bayelsa State Chapter Governor, Prince Perez Ogbogbo commended the artiste in the state over the peaceful demands and at the same time calling on them to engage in dialogue with the state authority and the body of musicians in the state.

Prince Perez Ogbogbo stated that though the state have been noticeably involved in the promotion of local talents in sports and other sectors of the state , the state government should commence a deliberate involvement and patronage of local artiste rather than waste state scarce resources on artiste outside the state.

Prince Ogbogbo called on the State Governor, Senator Douye Diri to partner with PMAN for the empowerment and development of local artiste in the state in order to contribute to the tourism and local economy of the state,” to prove our point, there are abundant talents in the state and it is shown in the victories and laurels achieved within and outside the state. Like Gov. Douye Diri is recording in the sports sector with local talents, the artiste based in the state are capable to contribute and bring laurels for the state.”

He however commended the State Governor, Senator Douye Diri for his achievements in the last two years, asking that the prosperity being recorded in the sports, education and infrastructural development sectors of the state be extended to the Lives of performing Musicians in the state.