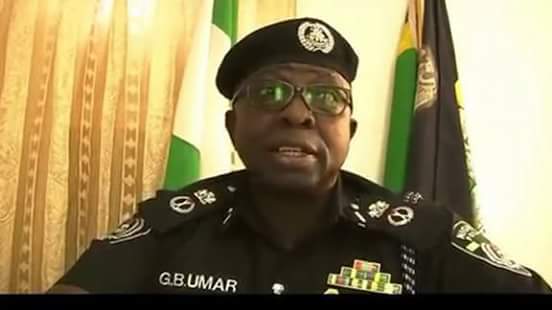 The Anambra State Police Command has said the Indigenous People of Biafra, as a proscribed organisation, lacks the legitimacy to declare a sit-at-home order.

It urged the people of the state to disregard the order declared by the group on May 30.

The state Commissioner of Police, Garba Umar, in a statement, described the group as misguided elements. He assured residents of the readiness of the command in collaboration with other security agencies to deal with any individual or groups trying to disrupt public peace and order.

He urged the people of the state to go about their lawful business, assuring them the command was working to ensure adequate protection of lives and property in the state.

Umar said, “The command with other security agencies will not hesitate to deal with any individual or groups under any guise that will disrupt public peace.”

But the pro-biafran group, in a statement by its Media and Publicity Secretary, Emma Powerful, insisted that the order declared for May 30 would be observed in about 20 states in the country.

The group said the day would witness a total lockdown of the South-East, South-South and other select states and cities across the country.

It added, “All road journeys should be terminated at exactly 6pm on the 29. Any vehicle seen on the road after 6pm on May 29 will be regarded as a mark of disrespect and treated as an enemy of the Biafran people because May 30 of every year is a designated public holiday across Biafraland.”