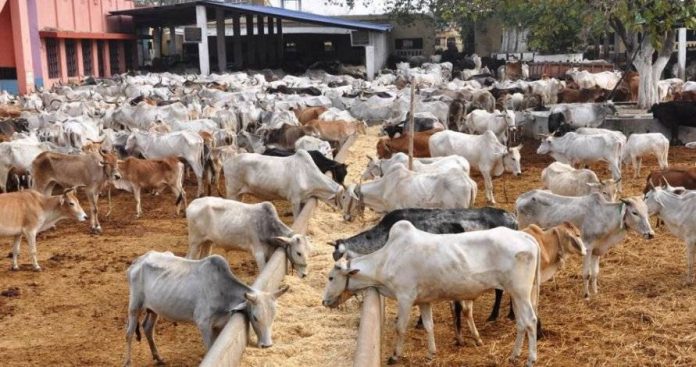 The Southern and Middle Belt Leaders Forum, Wednesday, rejected the Federal Government’s decision to spend N179bn to build ranches, describing it as a vexatious declaration.

In a statement jointly signed by Messrs. Yinka Odumakin (South West), Senator Bassey Henshaw (South South), Prof Chigozie Ogbu (South East) and Dr Isuwa Dogo (Middle Belt), the forum, however, commended the decision of the government to embrace ranching for cattle rearers against the erstwhile insistence on archaic open grazing and old century cattle routes, but kicked against using the public fund to set them up.

The statement reads: “The decision to ignore this sensible recommendation has led to a situation where untold terror has been unleashed on farming communities with needless loss of hundreds of lives in the last 3 years with not a soul under prosecution and top functionaries of the administration making excuses for the killers.

“We, however, object to the Federal Government’s decision to spend N179bn of public funds to build these ranches over 10 years starting with N70bn under this administration.

“Cattle-rearing is a private business in which individuals make billions of Naira with no record of what they pay as taxes.

“And it is unfortunate that the Federal Government was making this vexatious declaration while receiving the Chief Executive Officer of Friesland Campina of Netherlands without bothering to find out that it was put together by Cooperatives with roots going back to 1879 and is one of the World’s top five dairy companies with annual revenue of 11 billion.

“It is only reasonable that those who want to engage in the business should approach the states where they want to build ranches and acquire land to build such with firm commitment to abide by the rules of host communities.

“Rewarding the herders with public funds to build ranches would only mean that they have killed enough to beat the country into pacification mode. And this can only encourage other people to arm themselves, cause sufficient killings to get an undue concession.

“What would our society become if fishermen, farmers, and people in other trades begin to cause bloodbath so the Federal Government could give them special consideration?

“We call on the Federal Government to shelve the idea of committing public funds on ranches and allow the owners of the business to attend to their business needs.

“To go ahead with the plan is to say that cattle owners own this Government and that would make other segments of society to say “we have no inheritance in this arrangement.”