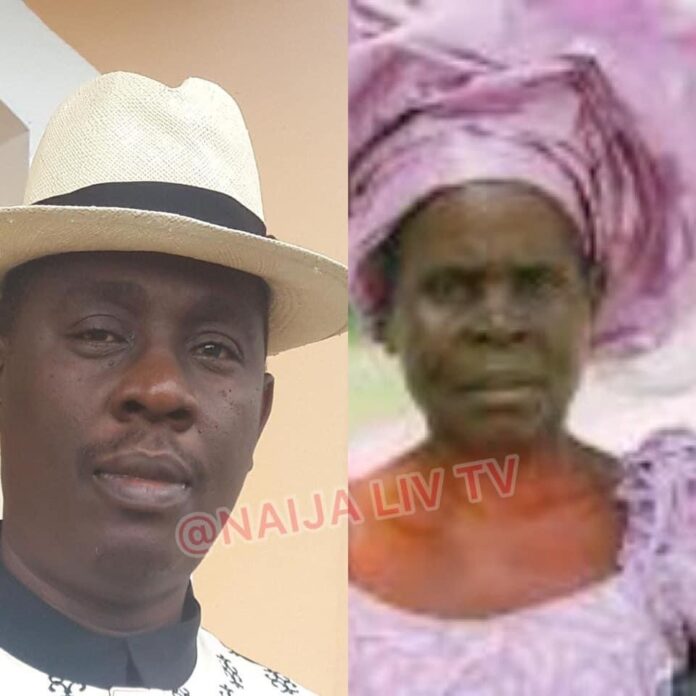 NAIJA LIVE TV gathered that the gunmen, numbering six and disguised as senior military personnel in a black colored jeep with siren, arrived the old Legislator quarters premises where the Bayelsa SSG resides at about 11.30pm and effortlessly take her to unknown destination.

The latest abduction of Madam Betinah Benson makes it the second time she has been kidnapped for ransom. She was kidnapped in 2013 and released after ransom was paid while her son was the Speaker of the Bayelsa State House of Assembly. Security sources told NAIJA LIVE TV that the abduction of Madam Benson was after series of attempts.

A Bayelsa based security expert, who pleaded anonymity, told NAIJA LIVE TV that the abduction of Madam Betinah Benson may also lead to other abduction if the security architecture around political office holders are not rejigged and the alertness of security personnel around VIPs in the state not restructured and motivated in the right ways.

Reacting to the development, the spokesman of the Bayelsa Police Command, Asinim Butswat, stated that the Police has launched a manhunt to rescue the victim and arrest the perpetrators.

According to him, Madam Betinah Benson, 80 years, was kidnapped on 20th July 2021, at about 2300 hours at her residence at Old Legislative Quarters, Azikoro Road, Yenagoa.

“The kidnappers who were dressed in military camouflage stormed the residence and kidnapped the victim to an unknown destination.”

The Commissioner of Police Bayelsa State Command CP Mike Okoli and other detectives have visited scene. investigation is in progress.