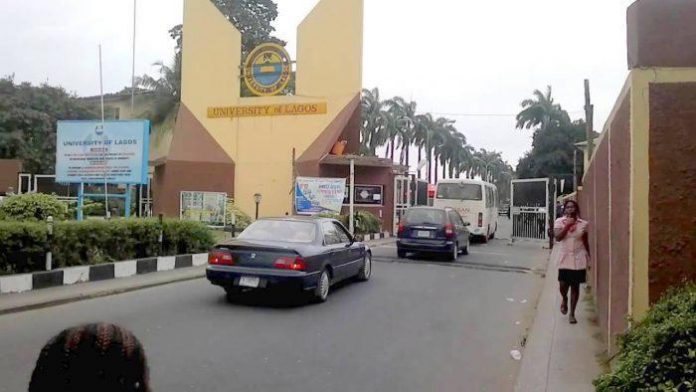 The management of the University of Lagos has given details of the probe panel set up over the allegation of sexual abuse involving a lecturer in the university.

The Principal Assistant Registrar, Communications Unit of the institution, Taiwo Oloyede, spoke with PREMIUM TIMES in a telephone interview on Sunday.

About three weeks ago, the university set up the panel to investigate an allegation of sexual molestation made by a female student of the Department of English, whose name was not disclosed.

The student had shared her story, and nude photographs of the lecturer, Olusegun Awonusi, a professor of English Studies at UNILAG and former Vice-Chancellor of Tai Solarin University of Education (TASUED), Ijagun, Ogun State, with popular blogger, Linda Ikeji.

The student accused Mr Awonusi, a former Commissioner of Education in Ogun State, of sexually molesting her. She said she was reaching out to the public to stop the professor’s victimisation as many students had allegedly been victimised by him. The lecturer has denied the allegations.

On Sunday, Mrs Oloyede told PREMIUM TIMES that the panel is currently receiving memoranda from the public to aid its investigation.

When PREMIUM TIMES asked if there is a deadline for the submission of memoranda, Mrs Oloyede told our correspondent that, “to make it as transparent as possible, I am sure in the next one week or two, we should close the call for memoranda because it has been on for about three weeks.”

“Sometimes we are always quoted out of context. What he was trying to say was to encourage the young lady to make herself available. Maybe not even through conventional ways. She can come through any means,” Mrs Oloyede explained

Recently, the Obafemi Awolowo University, Ile-Ife, dismissed a lecturer, Richard Akindele, after he was exposed for soliciting sex from a student, Monica Osaghie in order to improve her grades.

Man hires neighbor to get wife pregnant, takes him to court for failing to impregnate her after 75 attempts

Man dies in Rivers hotel after sex romp with lady