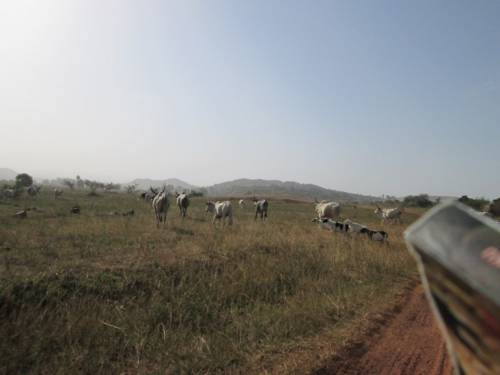 Herdsmen have developed the habit of renaming conquered communities in Plateau State, Vanguard is reporting.

Quoting a document that it obtained on the various attacks in the state over the years, the paper said over 54 communities had been taken over and renamed by the invaders.

Also occupied by the invaders are Kampwas; Kasa; Zere; Ninja-Hei; Seh; Nicha; Pwabeduk; Hyai; Kufang; Sharu; Dogo; Ningon; Rantis and Angio, which were all sacked and occupied on July 7, 2012. Kachin community was sacked on November 7, 2012.

“On the 26th of December, 2014, Shonong community was invaded and sacked, even as the surviving inhabitants had not returned since,” it quoted the document as stating.

The document said in all these attacks, no Internally Displaced Persons (IDP) camp was provided for the displaced persons, as most of them were accommodated by relatives while they found a way of integrating themselves into safer communities they migrated to.

Disturbed by this invasion, a youth group, APC Youths Online Forum, appealed to relevant stakeholders to work with Governor Simon Lalong to “reclaim the villages and lands occupied by the herdsmen and hand them over to the natives of the communities”.

Vanguard quoted Simon Lalong, Governor of the state, as saying: “Those fighting, killing people and destroying their settlements with the intention of taking ownership of such places would not be allowed to do so. If you think you can chase people out and grab their land, we as a government would not allow you to own the land. My administration is working out modalities for prosecuting land grabbers to discourage the act.”

Fulani Herdsmen Stab Themselves Over Missing Cows in Imo