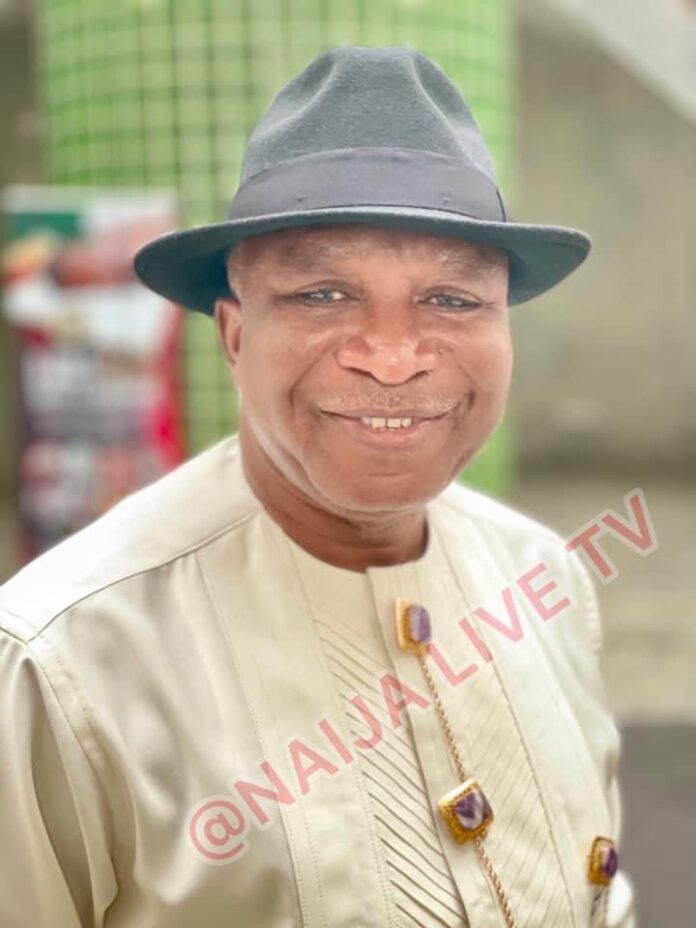 The forum said such plan, reforms and programmes introduced by Dikio underscored his focus to actualise the mandate of PAP since he took over the amnesty office a year ago.

PANDEF’s Chairman, Emmanuel Essien, in a statement described the reintegration programme of Dikio as unique saying all the stakeholders from the region were behind him.

He said: “I want to congratulate Col. Milland Dixon Dikio(rtd) on his one year in office we are very happy with his performance in the Presidential Amnesty office.

“He is doing very well compared to the past administrators that have been there. As a matter of fact, he is really focusing on the core mandate of the presidential amnesty so we are very happy with him and we congratulate him one his first one year in office.”

Essien said  the best gift President Muhammadu Buhari would give to the region was to give Dikio the full authority to run PAP.

“The stakeholders are quite happy, At PANDEF, we have recommended that he should be confirmed as the Administrator and Special Adviser to the President on PAP. This is the opinion of majority of the stakeholders in the region because of his excellent performance”, he said.

Essien said it was heartwarming to see many ex-agitators showing interest in becoming entrepreneurs because of Dikio’s plans, reforms and strategies.

He said Dikio should be empowered to complete the process of making the new dreams of ex-agitators a reality for sustainable peace and development of the region.