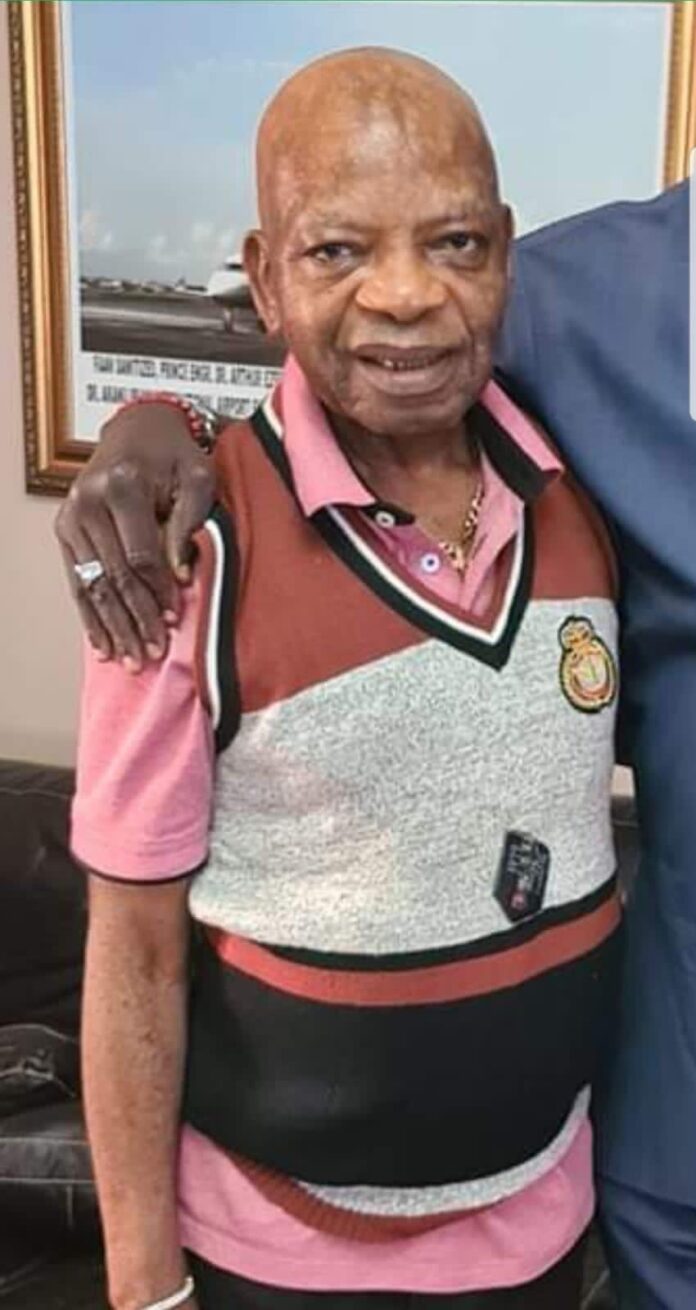 There is anxiety presently over the health conditions of Anambra State-born billionaire oil businessman, Prince Arthur Eze, as his health may have deteriorated, forcing him to look pale and sickly.

A photograph of the oil magnate obtained by SaharaReporters showed a sickly look, suggesting that he was either recuperating from an illness or battling with one.

Among several business activities, Eze has been part of the political momentum in Anambra State which is billed to hold a governorship election by November 2021.

According to political analysts, he alongside Dr Tony Nwoye, and Senator Andy Uba, had been considered by the All Progressives Congress leaders in the state before they finally settled for Uba.

Eze is the Chief Executive Officer of Atlas Oranto Petroleum; he is also a philanthropist and a political leader.

He is not only the owner of the largest privately held oil exploration and production companies in Nigeria, but he is also a prince born into a traditional royal family in the state.