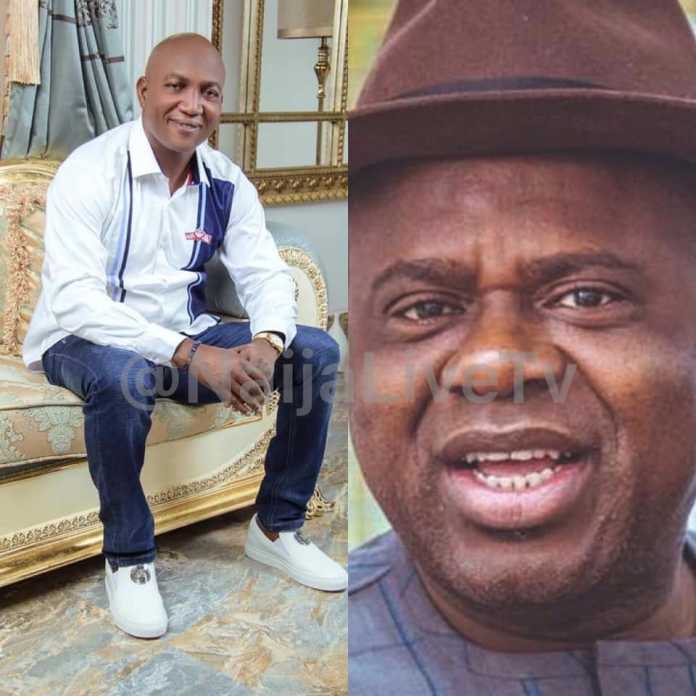 The Governor elect of Bayelsa state, chief David Lyon thanks the good people of Bayelsa for giving him overwhelming support during the last Governorship election that make him to be declared Governor-elect of Bayelsa State by the independent National Electoral Commission.

Chief David Lyon attributed his victory to God and the understanding and resilient character of Bayelsans to understand the difference between light and darkness.

A statement signed by his Media Aide. Chief Gift Ebiki, described the victory of APC party and Governor-elect, Chief David Lyon as divine call from God almighty to salvage the people of Bayelsa State from the shackles of guided oppression and internal colonialism.

Chief David Lyon assured Bayelsans that his mandate is divine, that he is guided by God almighty to direct him and the incoming administration to deliver the dividends of democracy which they have been yearning for the past 8 years and promised that he will fulfill his promise of providing security, power, love and peace and development for the people of Bayelsa.

Saying that, Bayelsa is one family, and no individual or group of persons irrespective of their political affiliations or standards can separate us from our collective destiny.

Chief David Lyon said his victory is a victory for all Bayelsans, and he  is extending his hands of fellowship to his brother, Senator Douye Diri and all other contestants to  join hands with him to form an all-inclusive Government, adding that, there is no victor no vanquish in Politics.

We will not segregate ourselves from each other because of Political differences. We must unite and move forward together, that is the next level agenda .

We must integrate our state to the mainstream politics to attract rapid development into our state .

Thank you all and God bless Bayelsa.