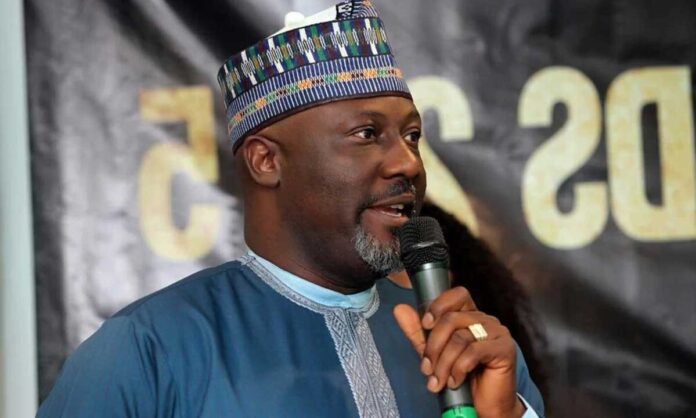 Melaye, who denied the allegation, berated those behind such a claim.

The former lawmaker also dismissed claims that he was being investigated by the United States’ Federal Bureau of Investigation, FBI, over the money laundered by Hushpuppi.

In a video on his Facebook page, Melaye wondered why the FBI failed to arrest him during his two-month stay in the US.

According to Melaye: “I just read on Twitter and Instagram that Hushuppi held Dino Melaye launder $31 million. Out of the money, you people should just give me one million dollars is enough for me.

“They said the US FBI is after me but I did two months in America, or is it that they forgot to arrest me at their airport? ‘Awon Oloshi.