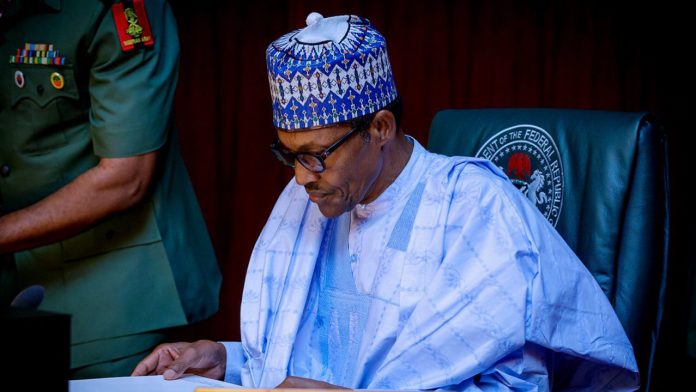 According to Enang, the medical law enacts and regulates the Medical Residency Training Programme for the training of Medical Practitioners and Dental Surgeons.

The programme would be regulated and managed by the National Medical Post-graduate College of Nigeria.

He said that the programme was for persons with the Bachelor of Medicine and Bachelor of Surgery (MB. BSc, MB. CH, B, BDS), or its equivalent, who had done the NYSC programme with discharge or exemption certificate.

He said such candidates should also possess professional indemnity certificate from a reputable insurance company, among others.

“This Act is directed at ensuring the quality and competence of medical practice and practitioners in Nigeria through statutory medical training programmes.

“It is to encourage medical tourism from other countries to Nigeria and build further confidence in Nigeria medical system,’’ he stated.

The Presidential Aide said the amended Hydro Power Act, No. 7 of 2010 reduced the derivation payable to the commission from 30 per cent to 10 per cent.

“The amendment further fortifies the power of the minister to issue policy directives as well as re-enforced statutory powers of the Nigerian Electricity Regulatory Commission (NERC) to regulate the Electricity Industry under the principal Act.

“The amendment eliminates ambiguity in the law and role conflict of the responsible institutions as well as properly providing for the exercise of statutory powers of NERC which was established before now,’’ he added.