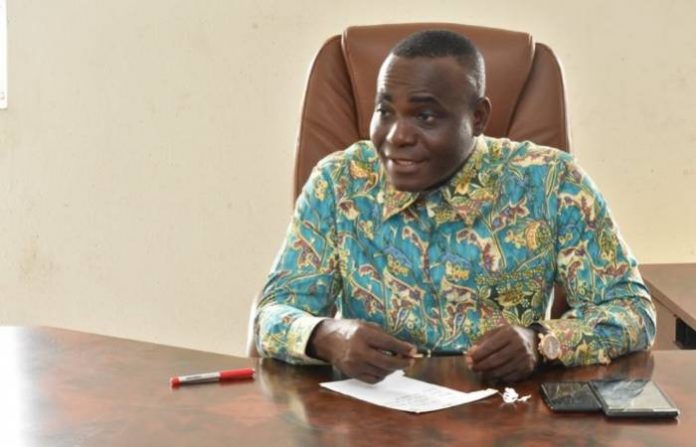 The Nation reported that Senator Enang made the declaration during a meeting with Ibiono Ibom stakeholders in Uyo, the state capital.

He explained that his decision was informed by the overwhelming pressures from the majority of the people of Akwa Ibom state asking him to run for the office of governor.

The senior presidential aide was quoted to have said:

“I have decided to make public my intention to run for the office of governor of Akwa Ibom state in response to the overwhelming pressure from the good people of the three senatorial districts of the state for me to declare my interest in the race.

“I wish to assure our people that I will run for the office of governor of Akwa Ibom state come 2023.”
Senator Enang said it took him so long to officially make a pronouncement on the matter as he had to consult widely on the issue.

He noted that he is now waiting for the official commencement of the political activities by the All Progressives Congress (APC) to go into full campaigns.

In his reaction, Obong Churchhill Ekop who spoke on behalf of the Ibiono Ibom stakeholders expressed joy over Enang’s decision.

He called on the people of Akwa Ibom home and abraid to rally around the senior presidential aide for the total development of Akwa Ibom state beyond 2023.