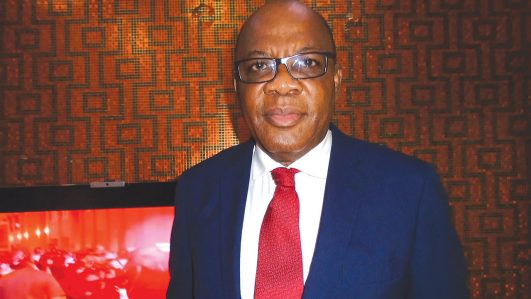 Lagos-based lawyer and human rights activist, Mr Olisa Agbakoba, on Thursday called for caution in the demands for restructuring of the polity.

Agbakoba, a Senior Advocate of Nigeria (SAN), gave the advice at a colloquium organised by a political and socio-cultural organisation, the Voice Of Reason (VOR) in Lagos.

He said that to achieve the best result, proponents of restructuring must be sensitive to the needs of all other groups in the country.

“My point is that the restructure advocacy in some parts of the country may be offending the sensibilities of others.

“Let us think of a kinder and subtle way to present the argument of restructuring.

“We need to fashion out a better communication strategy to communicate and dialogue with one another as a nation.

“This way, we can preach and spread the restructuring agenda, while strengthening our diversity,” he said.

Agbakoba also called for a clear identification of the various sub-national groups, before deliberating on the type of constitution to be put in place.

“These subnational groups need to have a political discussion about the arrangement they want for Nigeria.

“So, before we discuss what type of constitution we want, we must first identify those who want to be part of Nigeria,” he said.

Also the Chairman of the occasion, Dr Sonny Kuku, said the country should be governed in a way that decision-making process should be made to start from households.

“The federal government should only take charge of provision of social welfare, infrastructure and basic amenities.

“If the government can restrict its duty to that, then, everybody would be satisfied and growth would be achieved,” he said.

“The idea of this discussion is to have a constitution that is meant for everyone. What concerns all should be approved by all.

“What we need is to have a thoughtful way of seeing things that would inculcate everybody’s point of view to the development of the country,” he said.

Kingibe is a traitor, he doesn’t deserve national honour –Agbakoba