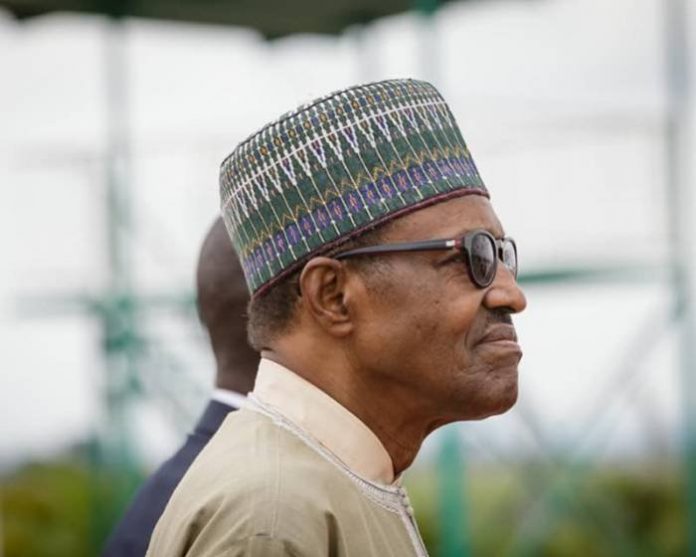 The Senior Special Adviser to the President on National Assembly Matters (Senate), Senator Ita Enang, on Saturday disclosed that President Muhammadu Buhari’s government was the most transparent.

Enang stated this when lawyers from Akwa Ibom under the auspices of Akwa Ibom Lawyers Forum, visited him in Abuja.

“President Buhari’s government is the most transparent in Nigeria and he has put in all he can to serve the nation.

“The president and all of us working with him are the servants of the people and we are always ready to attend to concerns by Nigerians about the running of government.

“Nigerians should feel free to ask questions on what they do not understand rather than assuming and forming wrong opinions about workings of government,” he said.

On allegations that the Executive was attempting to muzzle the legislature, Enang said that such allegations were unfounded.

“The Executive is not muzzling the Legislature. It is only asking the legislature to act within its constitutional powers and not get into executive realm, otherwise the executive will continue to resist.

“We have seen and read about three or four judgments in the last few weeks, saying the legislature does not have the powers to exercise most of the powers it has been exercising.

“For instance, indicting someone or asking someone to answer to criminal charges before them, are the things the executive keeps resisting because they are contrary to the law.

“These are the actions that some people misinterpret to mean that the executive is either not cooperating or it is muzzling the legislature.

“The executive is only asking the legislature to act within its powers and allow the judiciary to be the judge between them,” he explained.

On Buhari’s ambition to run for a second term in office, Enang said the President’s good records were speaking for him.

According to him, Buhari’s record of achievement, integrity and love for country are bare for Nigerians to assess and do the needful in 2019.