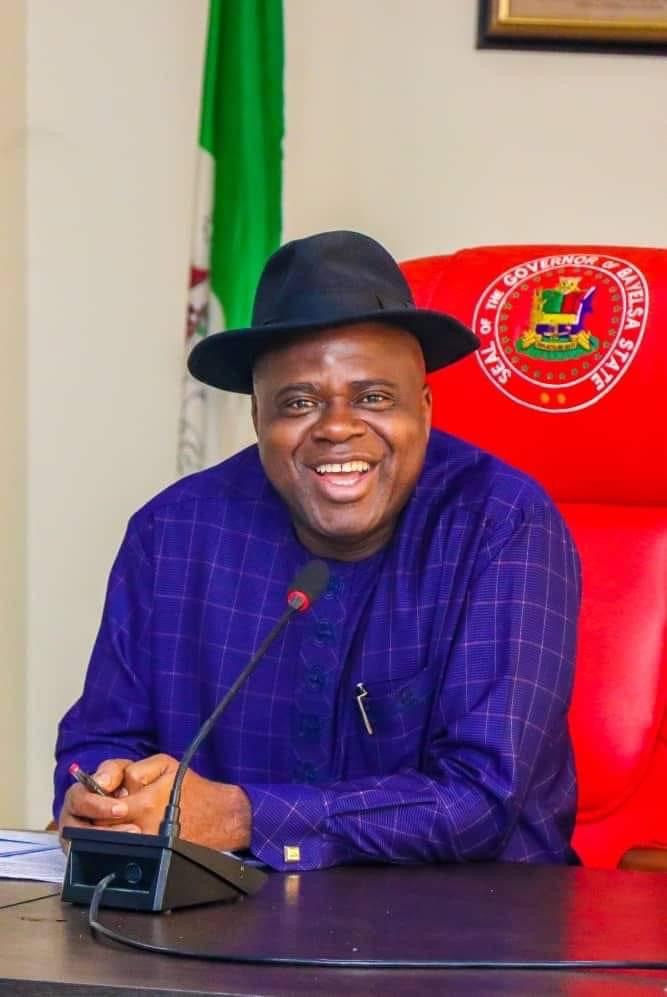 The Secretary to the Bayelsa State Government, Hon Friday Konbowei Benson has rallied support for the execution of the developmental projects of the Governor Douye Diri administration in Southern Ijaw Local Government Area.

Benson who stated this when he hosted all stakeholders from the four wards in Southern Ijaw including traditional rulers to a dinner at his residence in Yenagoa also sued for unity among the people.

According to him the Diri administration has listened to the demands and cries of the people and is ready to bring development to their doorsteps especially with the on-going Yenagoa- Oporoma road.

Benson who expressed displeasure with reports of some people in Agobiri stalling the Yenagoa- Oporoma road project appealed to them to allow Diri to work because his government is determined to bring development to Southern Ijaw.

“Anywhere there is no peace, there is no development. If there is violence everyone will be running here and there. So I want to say that please Southern Ijaw people allow the government to work. Ikebiri have done their part and we are now in between Angiama where Agobiri people are disturbing. I will call on the Agobiri people to please talk to their children, their women. If the road network is what we need, why would anyone come out to ask for compensation, compensation what? Nobody needs to stop the road from getting to other places.

The governor is always embarrassed each time he is called that Southern Ijaw people who have been crying and yearning for the road network, are coming to block an on-going road project. Let us allow the government to work.”

Benson also flayed the Federal Government over lack of development in Southern Ijaw in spite of the oil resources it has contributed to Nigeria.
According to him the federal government should provide basic amenities, schools and infrastructure facilities to end militancy in the Niger Delta.

He demanded for the people of Southern Ijaw to see themselves as one irrespective of the community they are from so that the people can present united and formidable issues affecting the local government.

The Managing Director of Bayelsa Geographic Information System (BGIS), Igo- Goin Assembly in an interview commended the initiative of Benson to call the people of Southern Ijaw together to preach unity and peace.

He expressed optimism that the people of Agobiri would sheath their swords and allow the continuation of the Yenagoa- Oporoma road project.

“Road brings development, they should sheath their swords so that road can get to Oporoma, our local government headquarters, it is very important. The road project to the headquarters has been there for so long and the present government is desirous of taking a road there, so we are begging them and I believe they are soft-pedalling. I believe the road construction will continue once the festivities are over.”

Meet Mr. Patrick Longe and his wife who both...