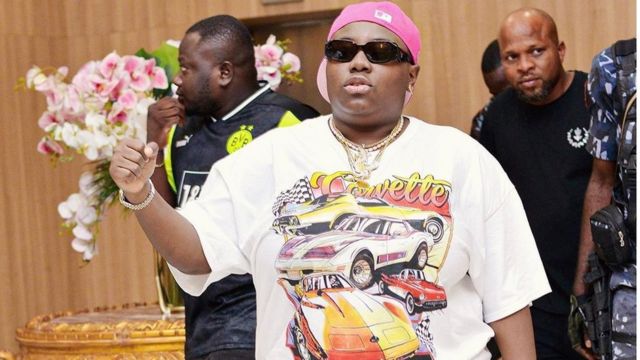 The Rivers State Police Command has denied media reports that there was an attempt to kidnap Nigerian singer, Teni in the state.

The singer was said to be performing at the popular king Amachree Square in Degema on Sunday before the incident occurred.

Sporadic gunshots were heard at the venue of the show which saw many people scamper for safety and led to a stampede.

However, the spokesperson of the state command, Iringe Grace Koko, asked the public to dismiss the alleged kidnap report in Degema.

She stated that there was no attempt to abduct the singer, saying that the show was disrupted due to the actions of some hoodlums at the venue.

Koko said the hoodlums had a misunderstanding at the venue of the show and created a scene at the venue.

The police spokesman disclosed that this made security agents at the venue release some gunshots to wade off violence and save the situation.