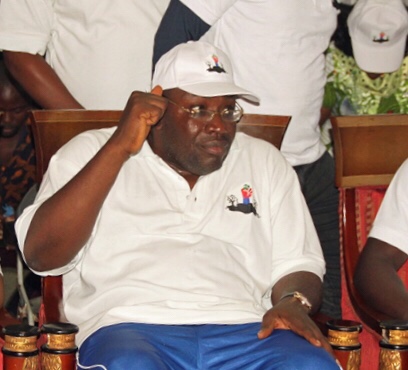 Bayelsa State Governor, Honourable Seriake Dicksonon Wednesday said, the government will set up a task force to check the activities of illegal crude oil refineries to protect the environment in Bayelsa State.

Governor Dickson, who stated this in Yenagoa, while speaking at this year’s World Environment Day, noted that, his administration had engaged the services of internationally acclaimed forensic experts to compile the effects of prolonged oil pollution on the environment and health of the people in the state.

The Governor, in a press statement by his Chief Press Secretary, Mr. Francis Ottah Agbo, described as saddening and frightening, the snippets of the report he has received from the experts, stating that, in due course, the report would be made public to the whole world.

Governor Dickson, who called for collective efforts to reclaim the environment, observed that decades of oil pollution and gas flaring in the state and the Niger Delta have resulted in rising cases of health hazards, thereby shortening the life span of the people.

The Governor, therefore, called on all people of goodwill to hearken to the call on the protection of the environment especially in the Niger Delta, which he noted, “had been under severe, sustained and brutal attack by forces that they do not control.” 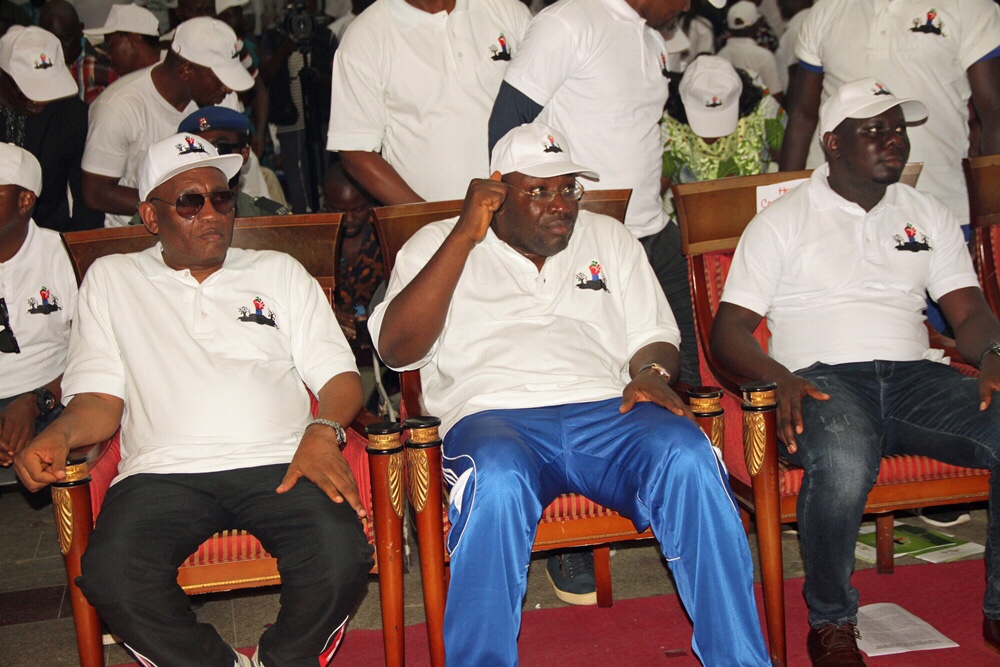 According to him, “they have not only invaded the land and expropriated their properties but are now threatening to exterminate the people.

“A lot of actions would be taken and we will mobilise local and international opinions on this. There are legislative measures that I will also call on the State Assembly to undertake, ” the Governor thundered.

Governor Dickson, who lamented the exclusion of the people in the oil and gas industry, however, decried the establishment of illegal refineries in the state which noted degrade the environment and destroy lives.  He said  there was no justification for illegal refinery stressing that doing so would amount to further further degrading and polluting the already compromised environment.

He said: “I fully support the indigenization of the oil and gas industry. This is the only country in the world where, the Niger Delta, that is the source of crude is not playing host to all the refineries.

“So there is a case to be made for economic inclusion and I am an advocate for that and I owe no apology to anyone. Whether this will take the form of oil mining leases awarded to our people, why not? Whether this will mean involving them in terms of citing refineries and letting them run businesses in that sector, why not?

“Whether this will mean employing our youths, who are qualified in the oil and gas industry that is ours, why not? But the point that I’m making is that, at a time that your environment is a ticking time bomb that, is not the time to resort more or less to what we may call, some element of self-help by breaking into pipelines and making sure that more pollution takes place. All of us should be soldiers for the protection of the environment.” 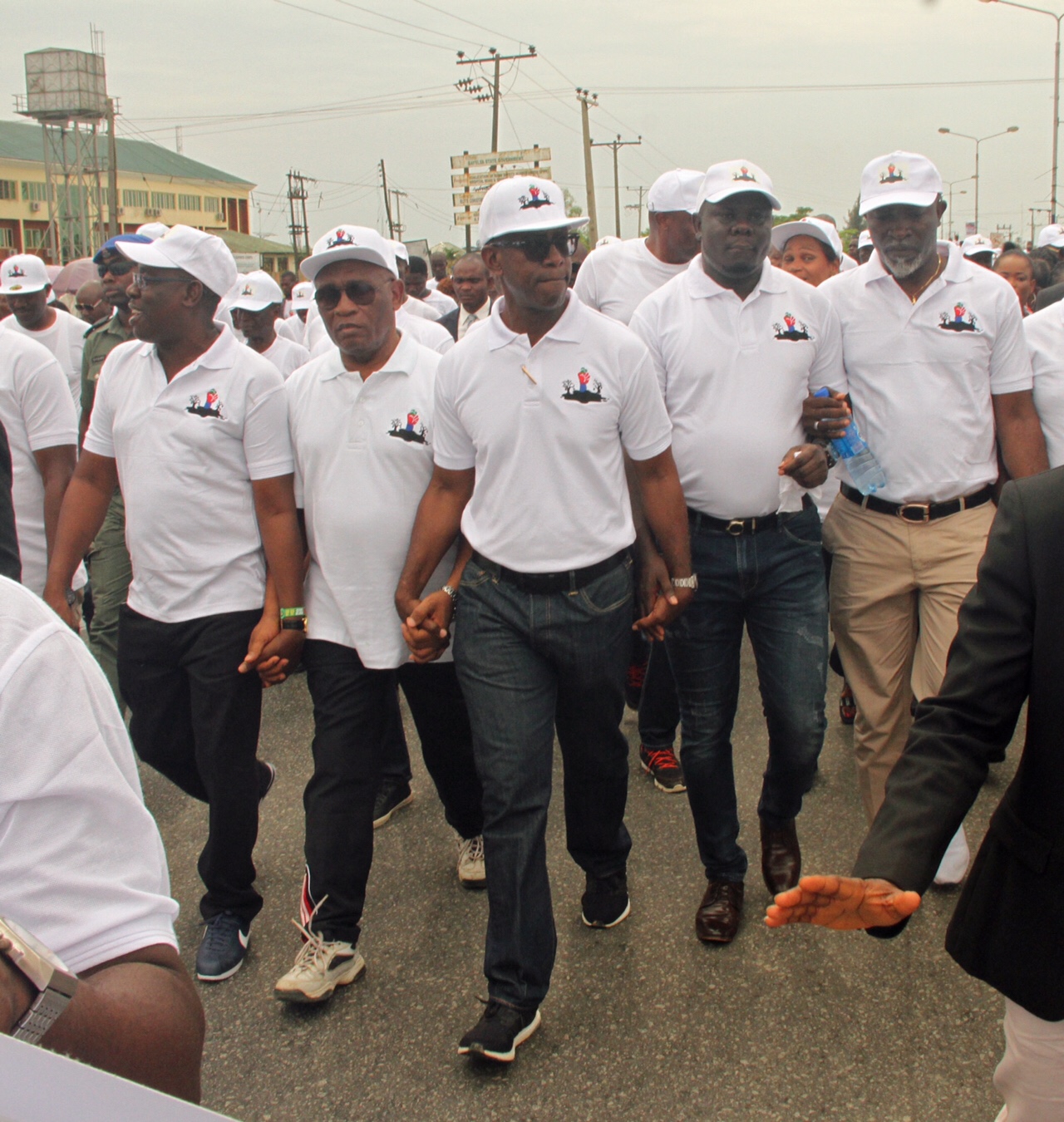 In his remarks, the Commissioner for Environment, Hon. Ebipatei Apaingolo, said Bayelsa is the most impacted state in oil pollution from the activities of various oil companies operating in the Niger Delta.

According to him, other oil companies are not free from such incessant incidents of oil spillage and no adequate compensation or significant environment clean-up has been made so far.

Commissioner for Health, Professor Ebitimitula Etebu, said emission of hydro carbons arising from oil pollution and other activities cause respiratory diseases, which eventually shortens the life span of the people.