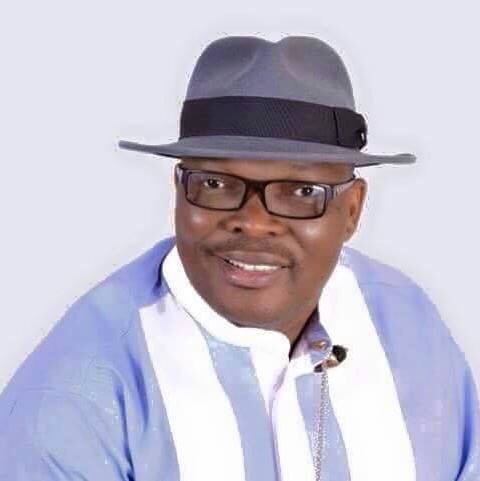 The group said the reforms are necessary in view of the massive corruption, irregularities and other unwholesome practices that has bedeviled the state public service for many years.

Director-General of the Ogbia Restoration Crusaders,  Okaniba Damson gave the commendation when the executives and some members of the group visited the State Commissioner for Information and Orientation, Daniel Iworiso-Markson.

Damson pledged the total support of the group to the reforms and assured the governor that they are solidly behind him as he moves to reposition the public service and instill discipline.

He decried the falsehood and propaganda against the governor by some greedy politicians, especially in Ogbia local government area, saying their only interest is to satisfy their selfish self to the detriment of the people.

According to him, despite their trademark attitude of lies and deceit, ‎Gov. Dickson has continued to shame them with his monumental people oriented projects, that has made Bayelsa one of the fastest developing state in the country.

He said: ” During the period when the group was formed, the name Seriake Dickson was almost prohibited in Ogbia kingdom. A false propaganda was deliberately smeared on our dear performing governor. This false propaganda was heavily sponsored by a large cluster of powerful, wealthy and ‎greedy political gods from Ogbia.

“Their lies projected the governor as a demon of destruction before the ‎entire Ogbia people that had always supported him. Not knowing that all their lies against Dickson are purposed on satisfying their personal pockets and political ambitions”.

The DG of the group listed some of the programmes they have embarked on ‎to include the hosting of the Governor Dickson Unity Football Tournament, tagged the Ogbia Challenge, campaign on voters registration, the ten thousand youth rally, among other.

While thanking the governor for the projects he is executing in Ogbia Kingdom, Damson also praised Iworiso-Markson for the support he is galvanizing for Dickson and his tireless effort to ensure a sustained peace and unity in Ogbia.

Okaniba Damson described Iworiso-Markson as the best Commissioner for Information the state has ever had and a good example of a public servant who has made his people proud with his track record of service delivery.

Responding, Iworiso-Markson appreciated the group for keeping faith with the restoration government and enjoined them to step up support for the governor even as he moves towards finishing his tenure well and strong.

He noted that the performance of the governor in the last six years has dismissed the lies peddled against him‎ and again sued for a more united and peaceful Ogbia kingdom.