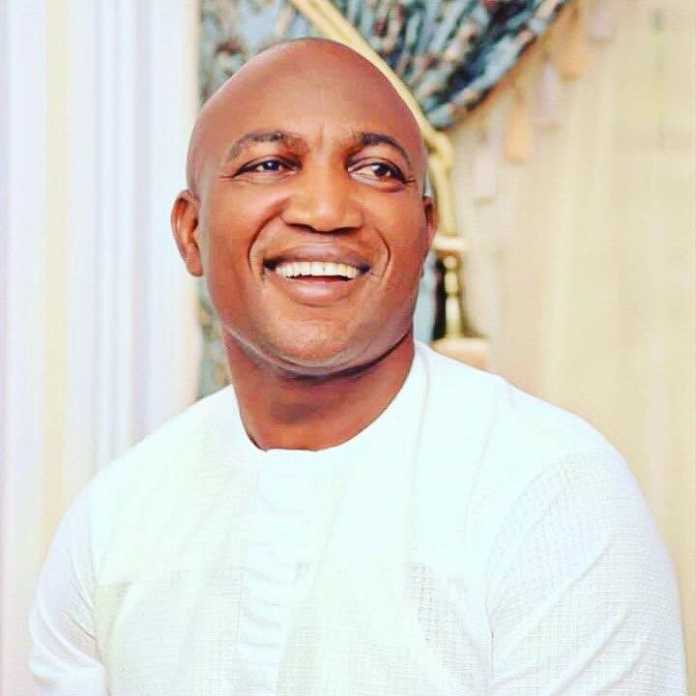 The governorship Candidate of All Progressives Congress, (APC) in Bayelsa state, Chief David Lyon has described as appalling a situation whereby senior citizens in the state are being subjected to untold hardship due to non payment of their pensions and gratuities.

Chief Lyon, in a statement in Yenegoa pointed out that it is wicked for a government not to have paid entitlements of Retirees after serving the state meritoriously for 35 years.

According to him, a situation whereby an oil producing state like Bayelsa is owing several billions of naira as unpaid pensions and gratuities of Retirees is inexplicable.

Describing the outgoing PDP controlled administration as wicked and ingrate, the APC flag bearer promised the senior citizens that the era of their suffering will soon go with the anti friendly government.

“These people, (Retirees) had served the state meritoriously using the most useful part of their life and now is the time to enjoy the fruits of their labour and they are being denied.

“The incoming APC controlled administration in Bayelsa state, apart from settling all the backlog of unpaid gratuities, will ensure regular payment of pensions so that our senior citizens will be happy again,” he assured.

Chief Lyon reminded Bayelsains that next month governorship election in the state will liberate them from oppressive rule of the PDP and restore the lost glory of the oil rich state.

The APC mandate holder said further that the people had witnessed and experienced enough sufferings and unfulfilled promises, adding that it is time to send packing the PDP from the government house.

Would there be constitutional crisis in Bayelsa? …Can Douye Diri be sworn in? …Read Section 179:

Bayelsa: INEC to meet over Certificate of Return