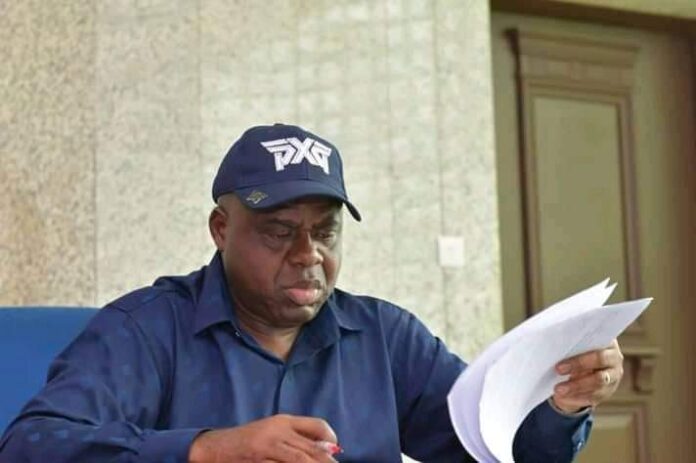 The Annual State Viability Index (ASVI) ranked Bayelsa, one of Nigeria’s biggest oil-producing states as an insolvent state, despite the huge federal allocation the state received in 2020.

The report conducted by Economic Confidential measured the viability index of states using each state’s internally generated revenue (IGR) as a percentage of its federal accounts allocation (FAA) for the year.

States with IGR of less than 10 percent of their total receipts from the federal allocations are considered insolvent.

The report said that Jigawa, Katsina, Adamawa, Yobe, Niger, Taraba and Benue are among states that can not survive without federal allocation.

The report shows that Bayelsa state got a total of N152.54 billion as FAA in 2020 — but could only generate N12.18 billion as IGR, representing 8.0 percent of its total receipts from the federal account.

What this simply means is that Bayelsa with its oil-production advantage is invisible as it can not survive without the federal allocation.

Top on the list of states that can confidently survival without any federal allocation is Lagos state, with a total revenue generation of N418 billion compared to FAA of N299 billion which translate to 139 percent in 2020.

Last year, the Bayelsa state government blamed the insolvency status of the state on the bogus federating structure in the country.

It called for restructuring to address the current federating structure that denied states revenue from their resources.