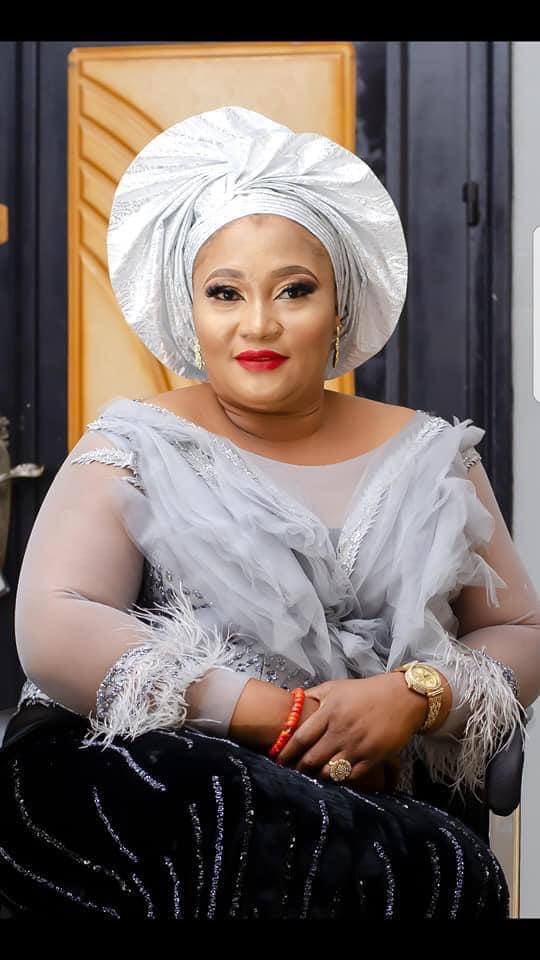 President General and Founder of Nice Esther Alamieyeseigha Rescue Initiative and Nice Esther for All Foundation, that caters for the aged, widows and Orphans, High Chief Nice Alamieyeseigha, has been appointed as the South-South zonal woman leader of the Atiku Support Organisation (ASO).

Her appointment was announced in a letter
signed by the Director General of Atiku Support Organisation, Abubakar Kabir Babawo on Wednesday.

The letter reads: “I am pleased to inform you of your appointment as the SOUTH-SOUTH ZONAL WOMEN LEADER of the Atiku Support Organisation.

“The Atiku Support Organisation was birthed as a result of His Excellency, Alh. Atiku Abubakar’s desire to see the young generation take the front seat in working for their destiny. The Organisation was set up after receiving the full authorization of its principal.

“You are, by this appointment, expected to work assiduously to promote the ideals of His Excellency, Alh. Atiku Abubakar and to ensure the attainment of the objectives and mission of the Atiku Support Organisation.

“This appointment is with immediate effect. Please, accept the assurances of my best wishes ,” the letter stated.

Meanwhile, Chief Alamieyeseigha who is a global philanthropist will be putting together an event for the 16-year anniversary of Nice Esther Alamieyeseigha Rescue Initiative/Nice Esther for AllFoundation and the official flag-off/foundation laying ceremony of the Niger Delta Empowerment Trust Fund, and site layout of the first indigenous proposed private owned orphanage home, in Ikwerre Local Government Area of River State.

The event that is slated for Saturday, September 11, 2021 will also marked the 40th birthday of her highness, High Chief (Dr.) Mrs Nice A.T Alamieyeseigha.

While Nice-Esther Alamieyeseigha Rescue Initiative is a Non-governmental and Non-profit making Organization established with the aim of putting smiles on the faces of the down trodden in and outside Nigeria, caring for the widows, orphans and the destitute in the society.

Nice-Esther For All Foundation (NEFAF) Unveiled in Amassoma, Catered for the needy, Thank God for Peaceful Guber Polls

BIG STORY SAINT MIENPAMO - September 26, 2021 - 6:26 am 0
There was a protest at the Biogbolo area of Yenagoa, the Bayelsa State capital on Saturday over the death of a 27 years old...