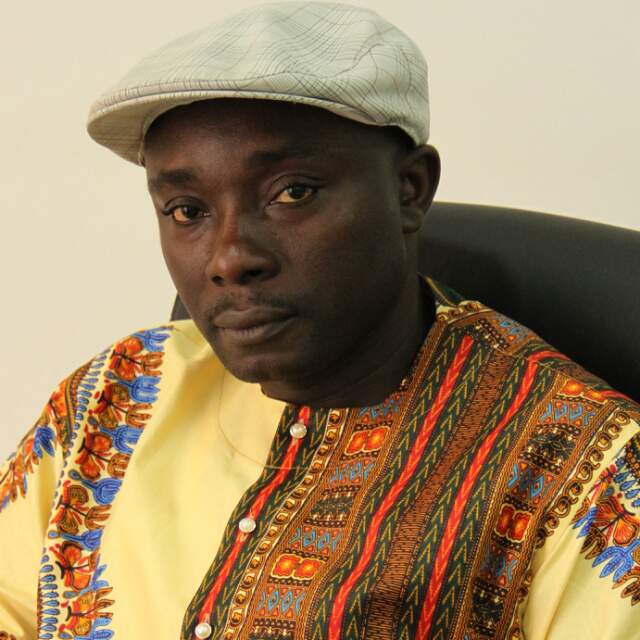 The secretary of the Nigeria Union of Journalists, Bayelsa State council, Mr. Imgbi Stanley has expressed his intention to contest for the Southern Ijaw Constituency 3 in seat in the Bayelsa State House of Assembly during the forthcoming 2019 general elections.

The NUJ scribe declard his intention through the chairman of the Boma People’s Assembly, Mr. Ayibatare Easterday, during a visit to the leadership of the NUJ in the state.

Speaking during the visit attended by scores of journalusts in the state, Easterday said after due consultation with political stakeholders from the area, Imgbi was adjudged the most preferred candidate for the position.

He said “according to our findings, Imgbi is highly respected and accempted by our people. If is integrity, he has it. If it is in terms of all embracing representation, Imgbi has been tested and found competent.

“According to all the political stakeholders we spoke to, Imgbi is the best candidate to take that seat when the tenure of the imcumbent, Daniel Igali, ends in 2019.

“So it is therefore pertinent that we present him to you, his primary constituency and also seek your support for our mandate in any form.”

In his reaction to the news, the chairman of the NUJ, John Angese, thanked the poeple of Bomo Kingdom for finding a member of the pen profession worthy to represent them at the state assembly.

“We feel proud each time journalists are given the opportunity to take up leadership positions in the society. That is because, as watchdog of society, we play a major role in reshaping soceity for good.

“Be rest assured of our unflinching support and contribution to this course because it is like our own project as a union. We pray God makes this dream come to fusion.”

Also speaking, the immediate past chairman of the union, Mr. Tarinyo Akono, said he is confident that the NUJ scribe would make it to the state assembly but urged him not to forget the NUJ which is his primary constituency when he eventually gets to the assembly in 2019.