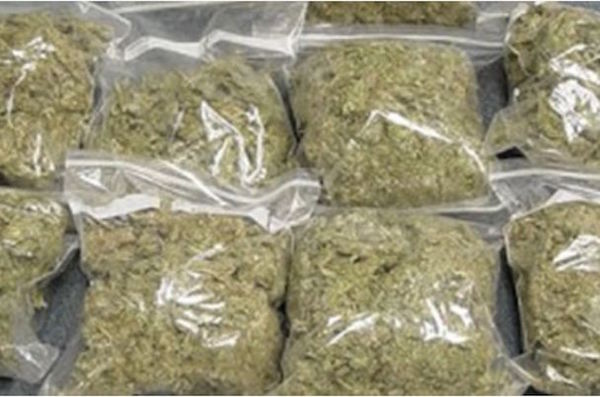 Zimbabwe has legalized the production of marijuana for medicinal and scientific purposes, the government has said in a legal notice, making the southern African nation the second country in Africa to legalise cultivation of the plant.

Until now, it has been illegal to grow, possess or use cannabis in Zimbabwe, with offenders facing up to 12 years in jail.

The five-year renewable licences will allow growers to possess, transport and sell fresh and dried cannabis as well as cannabis oil.

Applications should include plans of the growing site, quantity to be produced and sold and the production period.

A licence can be refused when information has been received from a “peace officer, a competent authority or the United Nations” that an applicant was involved in the diversion of a controlled substance or precursor to an illicit market or use”, the regulations said.

“The Minister may not oblige if the issuance, renewal or amendment of the licence is likely to create a risk to public health, safety or security.”