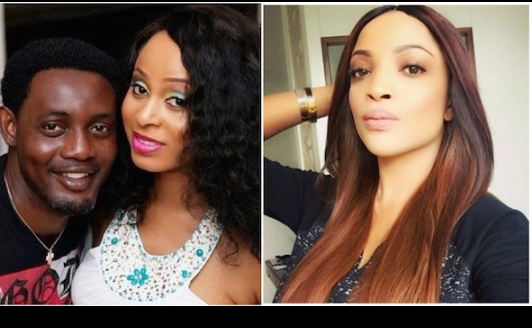 Barely a day after comedian AY Makun and Iyanya’s ex, Freda Francis, were in the news after AY’s wife posted a raunchy chat allegedly between Freda and the comedian, a longer version of the chat has emerged online.

AY Makun’s wife, Mabel, on Monday warned Freda to stay away from her family after a photo of AY and Freda surfaced.

AY shared a photo of himself and Francis at the event.

Reacting to the picture, his wife Mabel re-posted the photo and captioned it, “I think I have had enough of the ridiculing. Freda Francis stay away from my family and I mean it.”

She then went ahead to share screenshots of a chat supposedly between Freda and AY. She has since deleted the posts.

However, a longer version of the chat has surfaced on Stella Dimokokorkus blog.

Below is the longer version of the supposed AY and Freda Francis’ full chat: 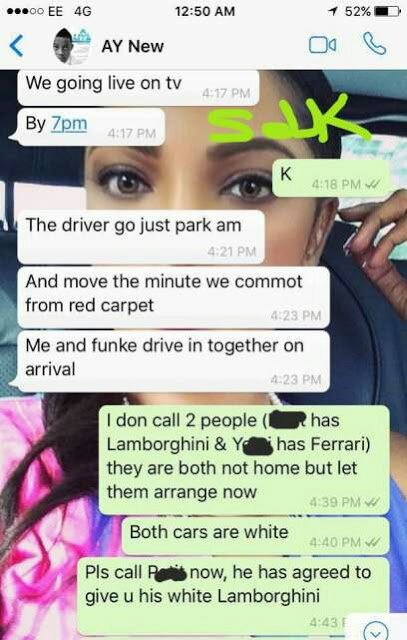 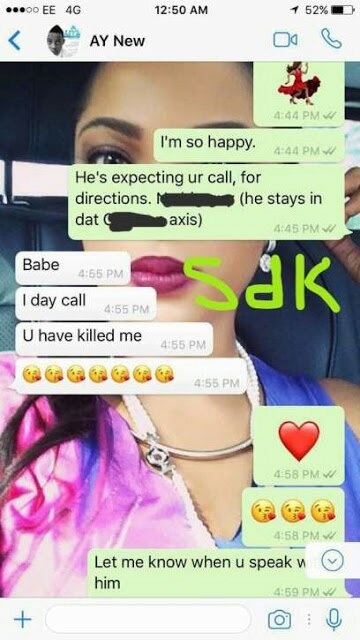 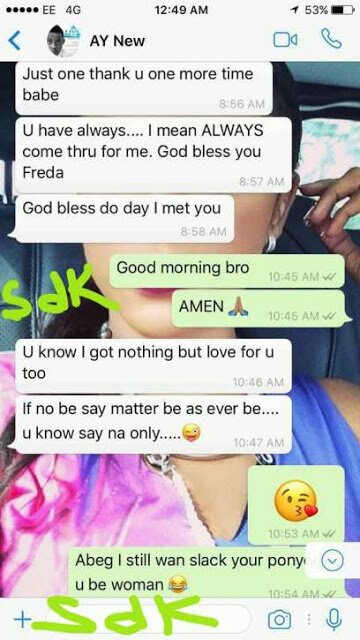 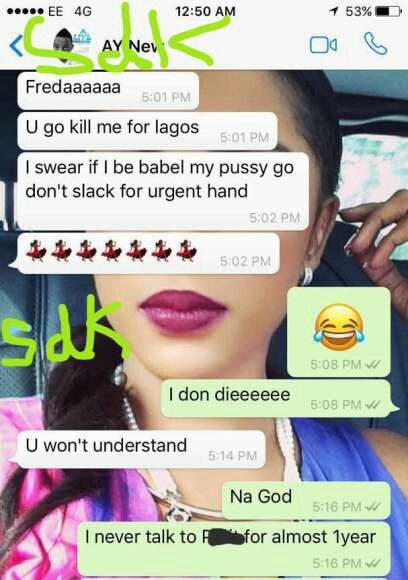 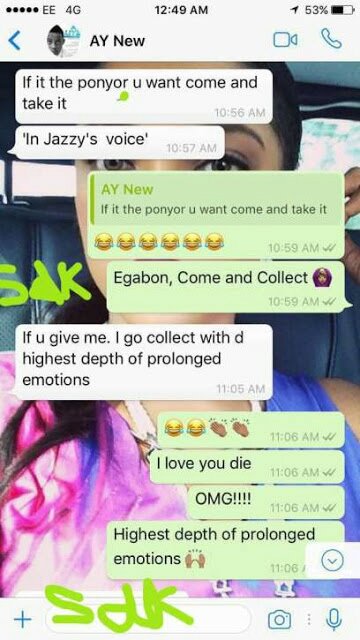 ecall that in 2016, it was reported that Mabel had left her matrimonial home over a ‘misunderstanding’.

The couple got married in Lagos in 2008. 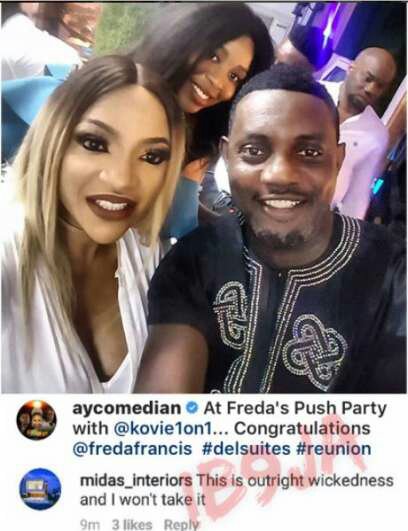 I’m happy to be a product of the streets — Comedian, AY