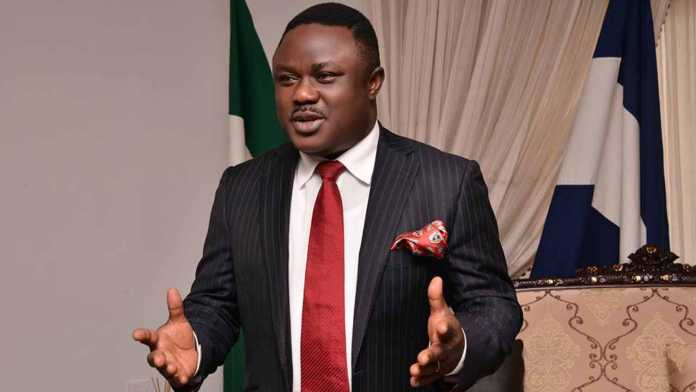 One patient, a nurse reportedly died at the University of Calabar Teaching Hospital (UCTH) while the other died at an undisclosed location in Calabar South local government area.

NAIJA LIVE TV gathered that the nurse who was a staff of the UCTH, presented symptoms of COVID 19 on Wednesday in the Accident and Emergency Unit of the hospital.

A Medical Doctor who pleaded anonymity said he was attending a training workshop organized by the Cross River State Government in the Management of COVID-19 when some facilitators were excused to go and review the patient.

After the review, it was decided that the nurse be taken to the Intensive Care Unit whilst preparing her for the UCTH isolation centre.

Sadly, another suspected case in Calabar South was also reported and the young man who presented with difficulty in breathing yesterday (Thursday) has also died. The State Epidemiologist has been alerted.

When newsmen contacted the Commissioner of Health Dr Betta Edu, she said she was aware of the incident but she was waiting for the results which were sent to Irua in Edo State.

When NAIJA LIVE TV contacted the Chairman of Nigeria Medical Association (NMA) Cross River State Chapter, Dr. Ayuk Agam, he confirmed the story saying that the health workers who attended to the patients have been asked to undergo self-Isolation.

COVID-19: Why Cross River has not recorded any Coronavirus case – Gov. Ayade

Extension Of Lockdown Will Spell Doom For Nigeria – Gov. Ayade

Gov. Ayade came to steal, kill and destroy all we have built since the creation of the State

Cross Rivers State Governor Prof Ben Ayade resigns as he takes oath of Office for a Second term in office …Hands over to his...