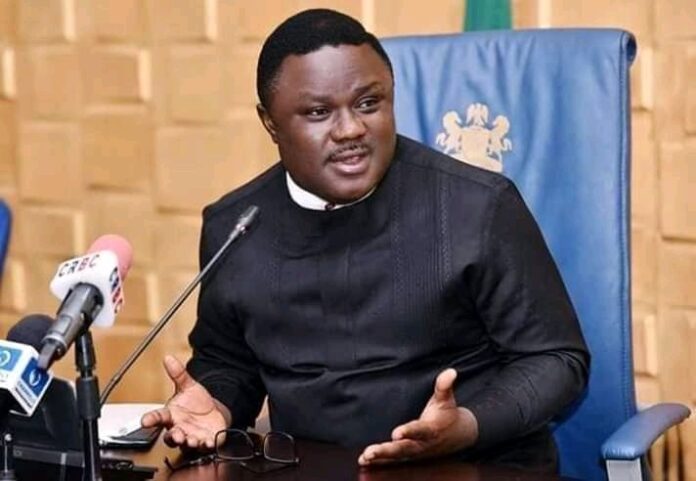 Special adviser to the governor of Cross River State on Cocoa Development and Control, Oscar Ofuka, has said the ongoing agricultural revolution in the state would soon make it the largest cocoa producer in Africa.

Ofuka spoke in Abuja over the weekend in reaction to an award of honour given to him by Niger Delta Development ICON Merit Awards (NDDIMA).

He urged the government to prioritise agriculture, saying that it can help boost economic growth of the nation.

He said, “Our challenge is not just Ondo, we want to take over from Cote d’Ivoire as the highest producer of cocoa in the world.

“You know the oil waves are gradually drying up and the price of oil is also falling.” There is need for Nigeria to return to agriculture and when we talk about returning to agriculture first, we must understand that agriculture was the first occupation of man but unfortunately, it was relegated during the discovery of oil.

“So, I think that if more emphasis is placed on agricultural development especially the cash crops like cocoa, Nigeria earnings from the federation account would have increased, our gross domestic product would have increased and foreign exchange we are looking for would increase.

He further noted that the Cross River State government, under the leadership of Governor Ben Ayade is developing a new gold, which is cocoa.

“This is the major reason why you see industries springing up in Cross River. Among the over 30 industries that has been established, one of the most viable, most sustaining, most rewarding and most impressive industry is the cocoa processing factory which has created a lot of jobs for the teeming youths,” he added.