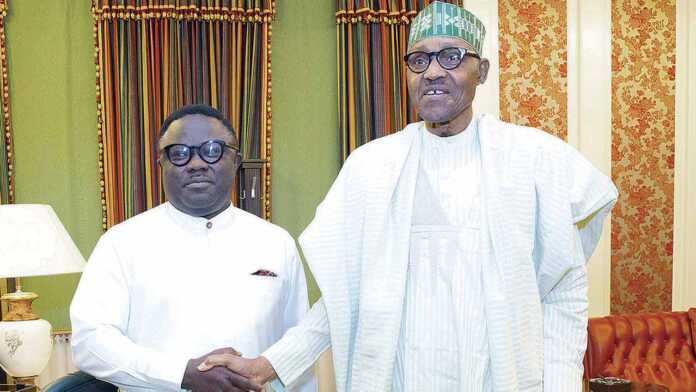 This is two weeks after he dumped his previous party.

Ayade said until he defected to be ruling party, he was a committed and dedicated member of the PDP.

He said he still have great respect for his former party, the PDP, because it was the platform that gave him the ticket and supported him to win elections for senate and governor respectively.