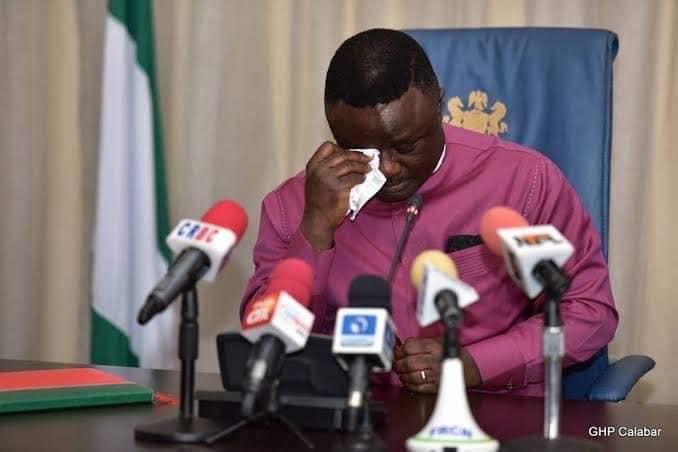 There is currently disquiet in the cabinet of Governor Ben Ayade of Cross River State after details emerged that a commissioner has impregnated the wife of a Senior Special Adviser (SA).

Investigations revealed that the impregnated Special Adviser’s wife is also said to be an aide to the Governor.

Their names are withheld due to editorial reasons and the Governor is said to be aware but is unsure of the action to be taken after pleading that the matter be suppressed.

Also, their names are withheld due to legal advise that one can only affirm paternity from a DNA test.

It is said to have been brought to his (Ayade) notice a while back and principal aides are said to have suggested an approach to suppress the issue.

Concerns have been raised over how the matter will be handled especially after another scandal was avoided following a commissioner from northern Cross River impregnating a lover.