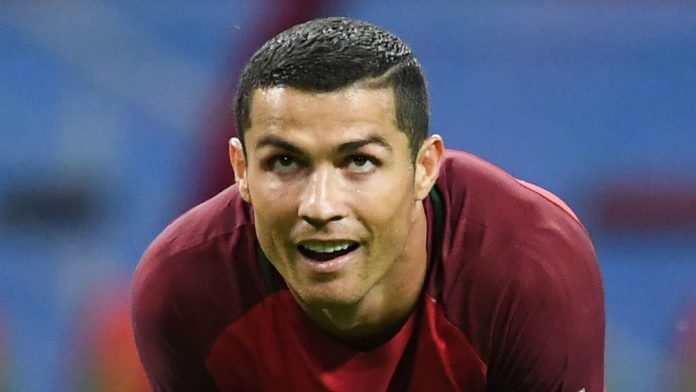 Ronaldo completed a £99million move to the Old Lady last week after nine years at the Santiago Bernabeu.

Spanish outlet, Sport reports that Ronaldo told Juventus to sign Marcelo on the day he completed his move to the club.

The Portuguese captain and Marcelo were close friends in the Spanish capital.

Marcelo has been linked with a summer move to Juventus, just a day after former Los Blancos team-mate, Ronaldo swapped the Spanish capital for Turin.

The Brazilian international had fueled rumours that he could follow Ronaldo to Juventus by saying: “Soon we’ll be together again”, when Madrid confirmed Ronaldo was leaving.

The left-back has already paid tribute to Ronaldo following the 33-year-old’s move to Juventus this summer.

Marcelo wrote on his Twitter page, “Who would’ve thought, right Cris? It’s now time to say good-bye…I swear to you that I never imagined this day would come, but nothing in life lasts forever and I hope you get to be very happy in your new adventure.

“We spent almost 10 years together, 10 years of happiness, good football, victories, defeats and wonderful times. I learned a lot from you, your dedication is the strangest thing I ever saw in an athlete.

“I wish all the best for you and your family!

“I will miss our pre-game talks when you guessed the score correctly and calmed us ahead of the Finals with your experience and support!

“I’m proud of having played with you but not because you are the best player but because of the kind of person you are.

“When I retire I will sit in a bar to drink a beer and I will tell our stories and show our pictures. “Yours sincerely, #M12.”

Breaking: Juventus offers Ronaldo to Barcelona in the most shocking transfer in history