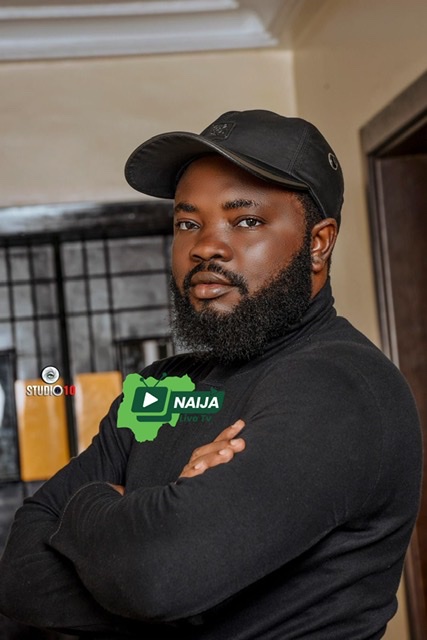 Former Deputy National Publicity Secretary of the All Progressives Congress (APC), Comrade Timi Frank, on Monday, condemned in strong terms the arrest of a journalist from his house in Bayelsa State by operatives of the Department of State Services (DSS), on Sunday.

Operatives of the Service numbering about 15 had invaded the residence of the journalist and publisher of tracknews.ng, Bara Ogidi, and whisked him away in the presence of his wife and children to an unknown destination.

The action of the DSS is believed to be in connection with Ogidi’s consistent reportage of an alleged controversial libel suit involving the Executive Secretary of the Nigerian Content Development and Monitoring Board, Simbi Wabote, and the publisher of Pointblank news, Mr. Jackson Ude, presently being heard in the United States of America (U.S.A).

Frank who is the United Liberation Movement for West Papua (ULMWP), Ambassador to East Africa and Middle East, in a statement in Abuja, said it has been confirmed that Wabote ordered the arrest of the journalist using his office to compromise the DSS.

He urged the DSS to urgently release Ogidi, who was merely carrying out his legitimate duty by reporting proceedings of the said case for the benefit of the reading public.

He insisted that such Gestapo-styled abductions are reminiscent of military juntas and should never be condoned in a democratic setting.

He urged the Director General of DSS, Yusuf Magaji Bichi, to steer the Service away from being used by political office holders to harass, intimidate and victimise innocent journalists for exercising their constitutional rights.

He called on Nigerians to hold Wabote and the DSS responsible should any harm befall Ogidi in custody.

He noted that the wife and children of Ogidi have fallen under severe trauma over the action of the operatives against their husband and father respectively, and insisted that nothing short of unconditional and immediate release of the detained journalist would assuage their pains.

He noted that journalists and media houses have unfortunately come under intense attacks, harassment, intimidation and victimisation under the regime of the President, Major General Muhammadu Buhari (retd.) through illegal arrests, invasion of media houses and prolonged and unjustified detention of journalists in violation of their fundamental human rights to freedom of speech and expression.

Frank said: “This is not a DSS matter. Let them make public his offence or charges. We understand that Ogidi’s abduction by the DSS and plans to export him to Abuja is meant to blackmail him in order to implicate innocent Nigerians under duress.

“Why arrest a journalist because a politician was not pleased with a report?. Every Nigerian who feels he has been unduly misrepresented has a right of reply in the media or in the alternative to seek legal redress in a court of competent jurisdiction.

“Therefore we demand the immediate and unconditional release of Ogidi from detention to enable him go back to his family in one piece as the arrest is an embarrassment to the country.”

He called on the National Human Rights Commission and the International Press Institute to intervene to ensure that Ogidi is not detained longer than necessary or for him to be arraigned in court to enable him seek bail.