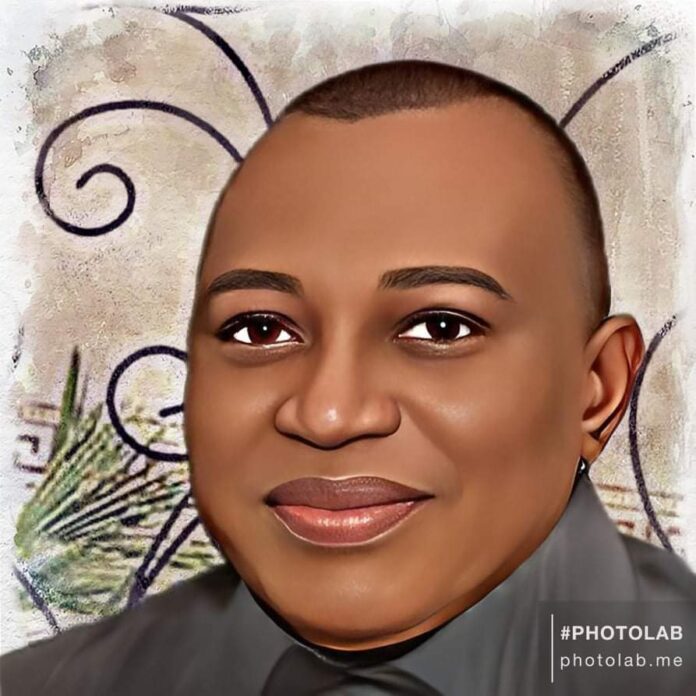 Dialects is the process of investigating and discussing the truth about certain opinions. Elsewhere, dialectics is seen as inquiring into metaphysical contradictions with a view to finding solutions to problems of society.
Issue-based politics is a strategy of politics whereby the voters are driven by the challenges and issues facing societies and the preferences of the majority. In this type of politics, electioneering is tilted not in favour of political parties but titrated in favour of issues.

In Nigeria the choruses of party supremacy is a catch word to delude the people, buy votes and when voted to assume power, keep the people in hunger as a strategy of war and total control.
In April 2017 the leader of the British Conservative Party Theresa May articulated a view for the Conservative Party. Crosby-a Tory strategist called attention to some nagging issues. According to him, the electorate wanted back-to-basics, practical conservatism, focus on stability, caution and money in people’s pockets.

In addition, he added that the voters wanted Britain to calm down in terms of politics in continental Europe. Prime Minister Theresa May ignored the same advice of Crosby. Her emphasis was on Brexit. This permutation was the plank that formed the manifesto of the conservative party. During the campaigns, May painted the Labour Party as dangerous. As the results of the election started to trickle in May and Crosby started the blame game. Boris Johnson of the Labour Party won the election on the basis of their campaign manifesto of economic prosperity, wages, Brexit and social security. The Tories won fair and square. The issues canvassed by the two Parties determined who won the contest.

In the just concluded election in Anambra state, the All Progressive Grand Alliance candidate Prof. Chukwuna Soludo. Knowing the mentality of the Igbo folks with money and business, promised to create 1,000 young millionaires in a year, create 130,000 jobs per annum and to make Anambra State an emerging business hub in Anambra State. Any electoral promise apart from business and the economy would mean nothing to the Igbo man. Soludo won a landslide victory in the gubernatorial election because of the issues he canvassed at electioneering.

In Nigeria, we have often played politics without needs assessment of the peculiar environment in which we operate. Politicians on the soap-box promise the same deliverables of provision of potable water, good roads, power supply, free education, affordable housing etc. These are the same promises politicians made in 1960. Politians hardly discuss their blueprints on medium-term economic policies and programmes, building long-term business development plans and institutions.
It does appear also that the electorate are not also ready to make enlightened choices. In our clime more than 70% of the population are bogged down with basic needs of food, shelter and clothing. As Abraham Maslow explained, until humans fulfill basic needs, higher order needs may not manifest. We should be reminded too that Nigeria ranks first as the poverty capital of the world.

The level of enlightenment of most communities is very low. People can hardly identify their priorities sadly, even the politicians have failed to carryout needs assessment to know development gaps in our rural areas and how to bridge them. The result is that development plans are haphazard, goals are unrealistic and implementation mechanisms are weak and uncertain. In areas where projects are supposed to be sited, there is duplication of projects without consideration for functionality and efficiency. This often results in an unwieldy bureaucracy and humongous recurrent spending.

One aspect of the poor dialectics of lack of issue-based politics is manifested in the area of big government. So many irrelevant offices are created and appointments are made without recourse to merit and relevance. The recurrent expenditure crisis facing so many States is a result of the huge patronage network.

Budgetary allocations from the federal level to the states are dominated by recurrent expenditure hence there is little money for capital projects to trigger development of infrastructure, and the efficient delivery of social services. States are over burdened by huge recurrent expenditure do not develop as expected.They are always thrown to the backyard of modernity.

Yet another area where politicians have refused to do well is in the area of Internally Generated, IGR. In Nigeria not up to ten States can generate 10% of IGR needed to foot their recurrent expenditure. The oil-rich Niger Delta States, which receive huge revenues from derivation and ecological funds are no exception. The implication is that any State with low IGR depends solely on the Federation Account for survival.

A hallmark of lack of issue-based politics has led to mass poverty. It is depressing and unbelievably embarrassing that Nigeria has maintained the unenviable position as the world capital of poverty, where 93.9 million people live below the threshold of poverty. Shaking off this stigma will take deliberate and well through-out policies and programmes. The Independent National Electoral Commission, INEC should capture issue-based politics as a condition for party registration and during electioneering. This implies that the electorate must increase their enlightenment through the intensification of civic education.

The media must evolve programmes on issues bothering on politics to get mainstream politicians acquainted with the issues of development at all levels of government. The deficit in issue-based politics also impinges on lack of clear-out political ideologies and ultimately bad governance. Nigeria needs to provide a ground for issue-based politics to accelerate the pace of development. We need to raise a generation of political leaders who will address issues instead of playing politics of the stomach. It is when politics is driven by issues that real development and economic prosperity can happen. For now, Nigeria is not yet uhuru.

John Idumange Is a public Intellectual, write from YENAGOA.