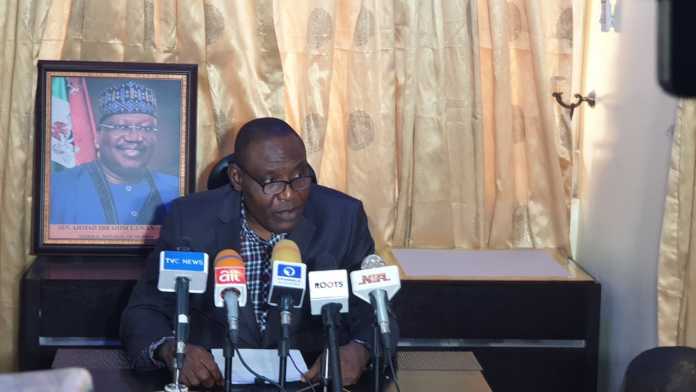 The All Progressives Congress deputy governorship candidate in Bayelsa state, Degi Eremienyo, has called on the Police to investigate allegations of certificate forgery against him.

But at a press briefing in Abuja on Thursday, Eremienyo said his right to fair hearing was breached, as there was no investigation and witnesses provided before the supreme court arrived at it judgment.

……..Says, the Schools that issues his certificates can confirm the authenticity of his credentials

Pope to lead prayer for virus’ end in empty...

Governor Akeredolu To Undergo Coronavirus Test After Contact With...