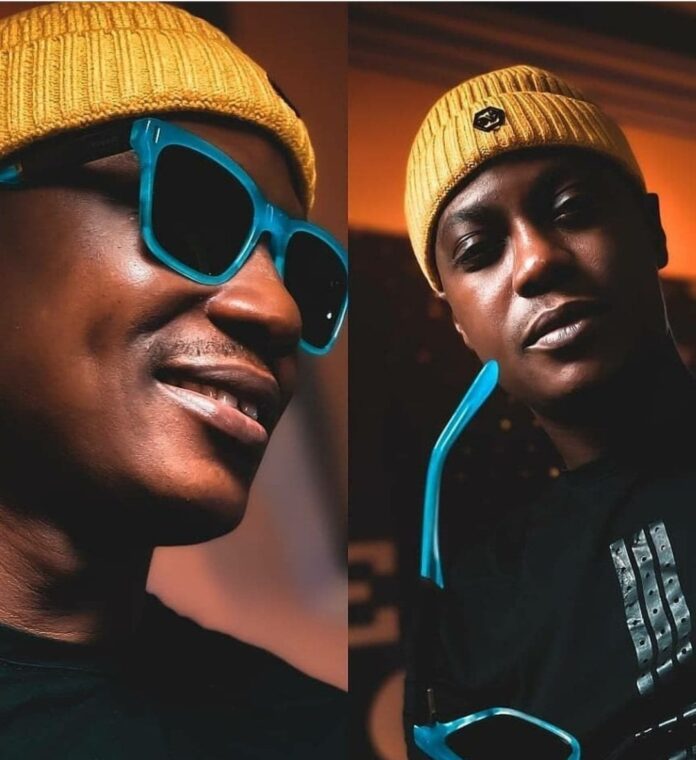 Ahmedu Augustine Obiabo, popularly known as Blackface Naija has expressed sadness over the death of Olanrewaju Fasasi, a.k.a. Sound Sultan.

He revealed that Fasasi never drank or smoke, habits synonymous with music stars within and outside Nigeria.

The artiste passed away on Sunday July 11, 2021 after battling with Angioimmunoblastic T-Cell Lymphoma.

In his reaction, Blackface recalled how he and the deceased met years ago.

The dancehall, ragga singer and rapper was a founding member of the Plantashun Boiz that he formed in 2,000 with Innocent Idibia (2Baba) and Chibuzor Oji (Faze).

He wrote: “I met #SoundSultan in Festac town just about when we were about to kick off the #PlantashunBoiz Movement.

“He had his guitar around his neck and about 5 other people were with him which he introduced to me as the #Jagbajantisband.

“I advised him not to move with a band but only call them and rehearse when he gets booked as Sound Sultan as moving with a band is very expensive. He listened and started making his music digitally and the rest is history.

“He never drank nor smoked and a dedicated Muslim. A basketballer like myself and we had planned having a one on one match for over a decade now and our song #lookandlaugh. We planned making the video but I wonder what happened along the line.

“I can’t even find the song on YouTube till this day. It came as a huge shock to me hearing you have passed on my friend, this world is not our home.

“I believe God knows best. You left a vacuum in the industry, the world and in our hearts that will be never be filled my brother and my friend.”

1976-2021: Sound Sultan, the ‘naija ninja’ and basketball aficionado who taught ‘BODMAS’ in a song