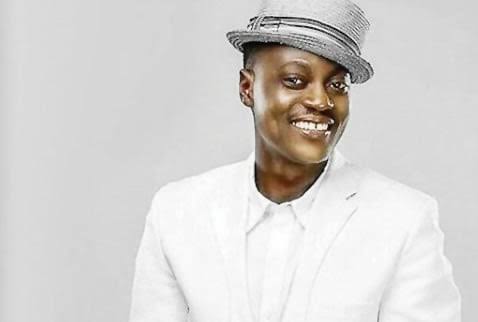 According to Dr Kayode Fasasi who announced Sound Sultan’s death om behalf of the family, the Bush Meat crooner died after a long battle with Angioimmunoblastic T-Cell Lymphoma.

The revered artist came to limelight with the release of Jagbajantis in 2000. Before then, he had won so many talent shows across the country.

Sound Sultan was made a UN Ambassador for Peace for his exemplary lifestyle and career in 2012.

1976-2021: Sound Sultan, the ‘naija ninja’ and basketball aficionado who taught ‘BODMAS’ in a song